Tinkara’s official video has been presented! ESC+Plus.com exclusively launched the official trailer of the clip some days ago and the full video has now been released on the official Eurovision Youtube channel:

The official video has been launched together with the official version of the song which will be performed in Copenhagen.

The clip was shoot in two days and two parts, the first one took place in the Tinkara’s hometown Kopru (port) while the second one in  Devinu, the place which is inspires most of the singer’s compositions. Matevž Česen in Petra Ravbar from the Dance Studio Bolero are the dancers which appear on the videoclip directed by Niko Karo.

Tinkara and team have also declared once again that the EMA stage performance will be kept at Eurovision so Slovenian representative will be on stage with backing singers: Lea Sirk, Nika Zorjan, Manca Špik and Raay, also producers and composers of the song. Tinkara will wear a dress by Svetlana Visintin who was also behind Darja Švajger’s costume (Slovenia 1995).

Tinkara Kovac will represent Slovenia at Eurovision 2014, she will sing the song “Round and Round” in the Second Semi-Final on May 8. 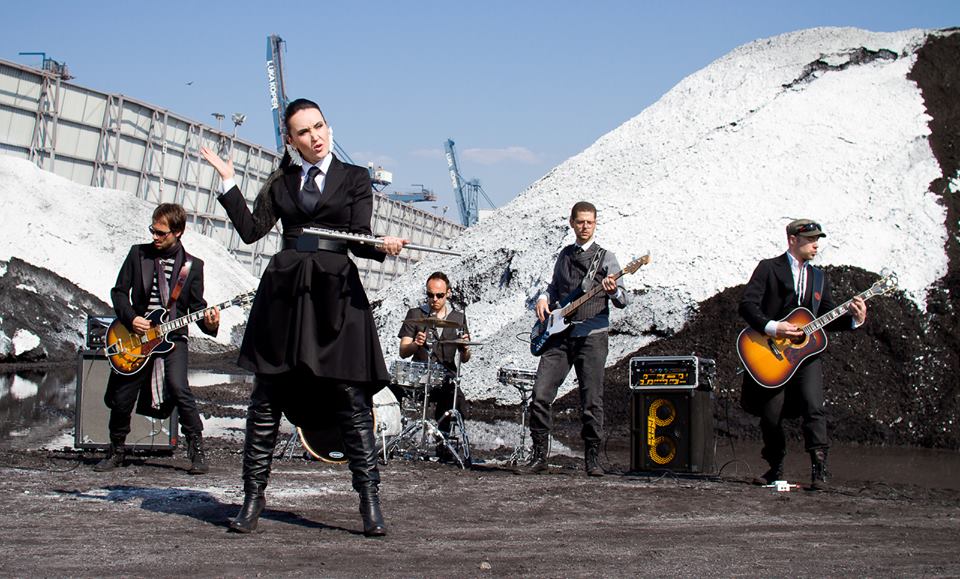