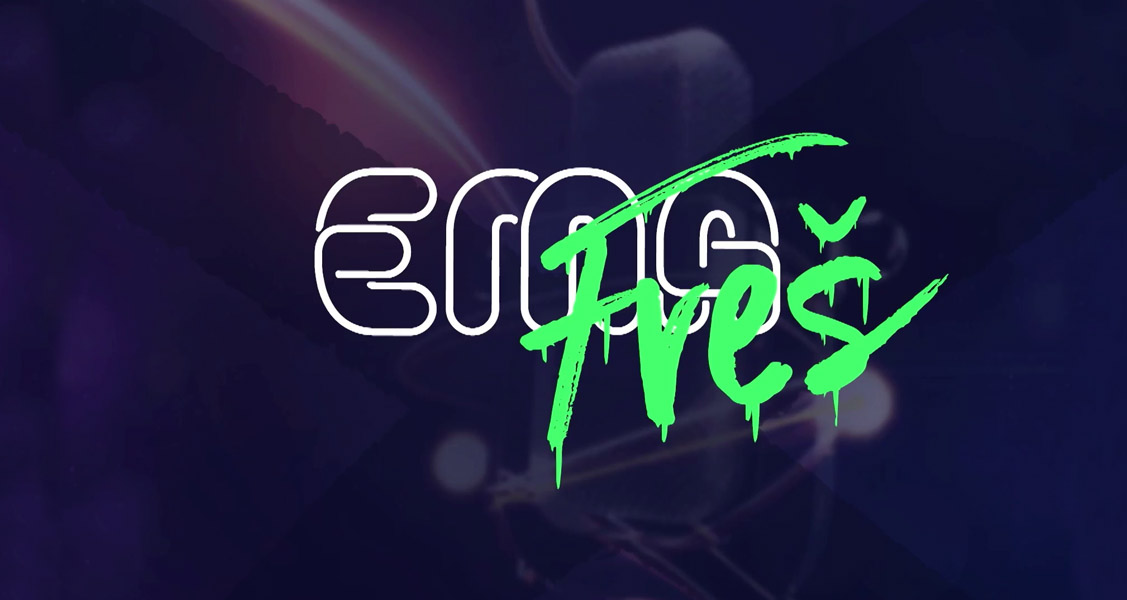 EMA Freš is a contest being held by Slovenian broadcaster RTVSLO, to find fresh new talent in Slovenia and give two acts the chance to compete at EMA – the Eurovision Song Contest national final. After a period of open submissions from qualified acts, an expert jury has selected 18 finalists to compete for the chance at the EMA stage.

The artists and their entries are as follows:

The competition of the 18 acts starts on 4 November with the first two songs to duel against each other. Then, three online duels will take place per week. The three daily winners of the week will battle it out on Friday to become the overall weekly fan favorite. The jury will also select one other song as their weekly-winner. After 3 weeks, six songs will be automatically qualified for the next round.

Songs that don’t make it through this round will still have a chance. to advance though. Ultimately, a total of 10 songs will take part in the EMA Freš final (date tbc).

Two of these 10 acts will get crowned winners and move on to take part in EMA 2020 in February – and a chance to represent Slovenia in Rotterdam in May 2020.

Stay tuned for the first duel to happen on November 4th!