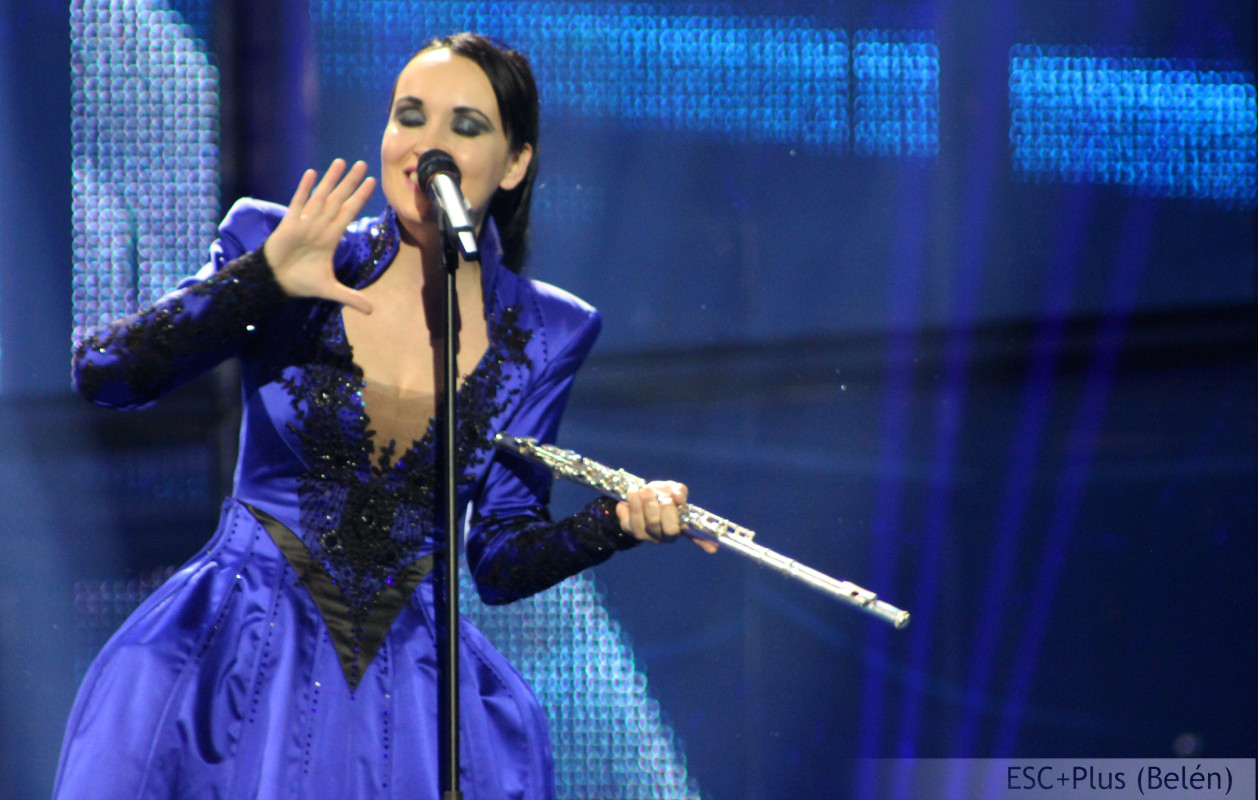 RTVSLO has informed to ESC+Plus that the decision about the Eurovision 2015 participation will be announced in September.

Slovenia has participated in the Eurovision Song Contest 20 times competing every year since 1993 with the exceptions of 1994 and 2000 due to the poor previous results. Slovenia is one of the most underrated countries in the history of Eurovision, they reached the best place in 1995 and 2007 coming 7th.

In 2014, Slovenia qualified for the grand final after two unsucessful years. Tinkara Kovac came 25th with the song “Round and Round”: