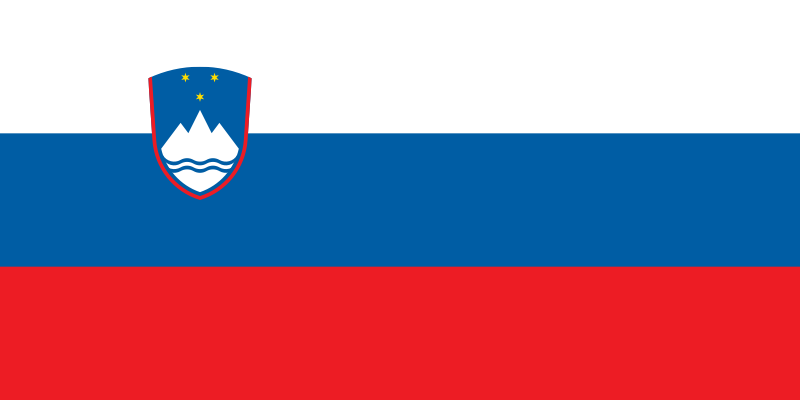 Some days ago, ESC+Plus.com informed about a possible confirmation from Slovenian broadcaster.  When writing about Eurovision, RTVSLO pointed out the following:

“Slovenia, despite the withdrawals of many big nations in Eurovision, is not thinking of pulling out from the 2014 contest itself.”