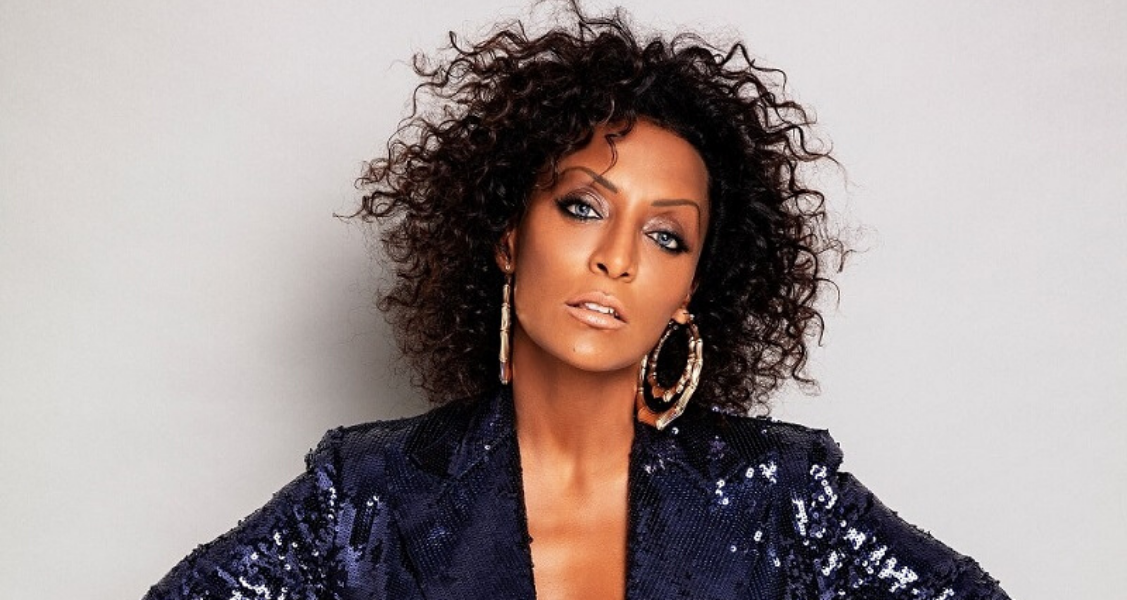 Sammarinese public broadcaster SMTV has confirmed earlier this evening news the identity of the artist who will represent them in Eurovision 2020.

Senhit will wave the flag of San Marino again at the Eurovision Song Contest, confirming the rumours surrounding the Sanmarinese candidacy in recent days.

Senhit will either take the song “Freaky!” or the song “Obsessed” to the stage in Rotterdam. From Saturday 7 March at 9:00 CET, until midnight on Sunday 8 March, it will be possible to vote for your favourite song on Senhit’s website.

Senhit is an Italian singer born in Bologna. Since she was a little girl she liked music and has worked on various musicals such as ‘The Lion King’ or ‘Fame’ around Italy, Switzerland, Germany and Austria.

Senhit represented San Marino at the 2011 Eurovision Song Contest with the ballad ‘Stand By’ with which despite creating an atmosphere full of emotion and beauty, failed to reach the grand final of the contest, obtaining 34 points that positioned the country in a sixteenth position in the first semifinal. Will the Senhit get to the grand final this time?