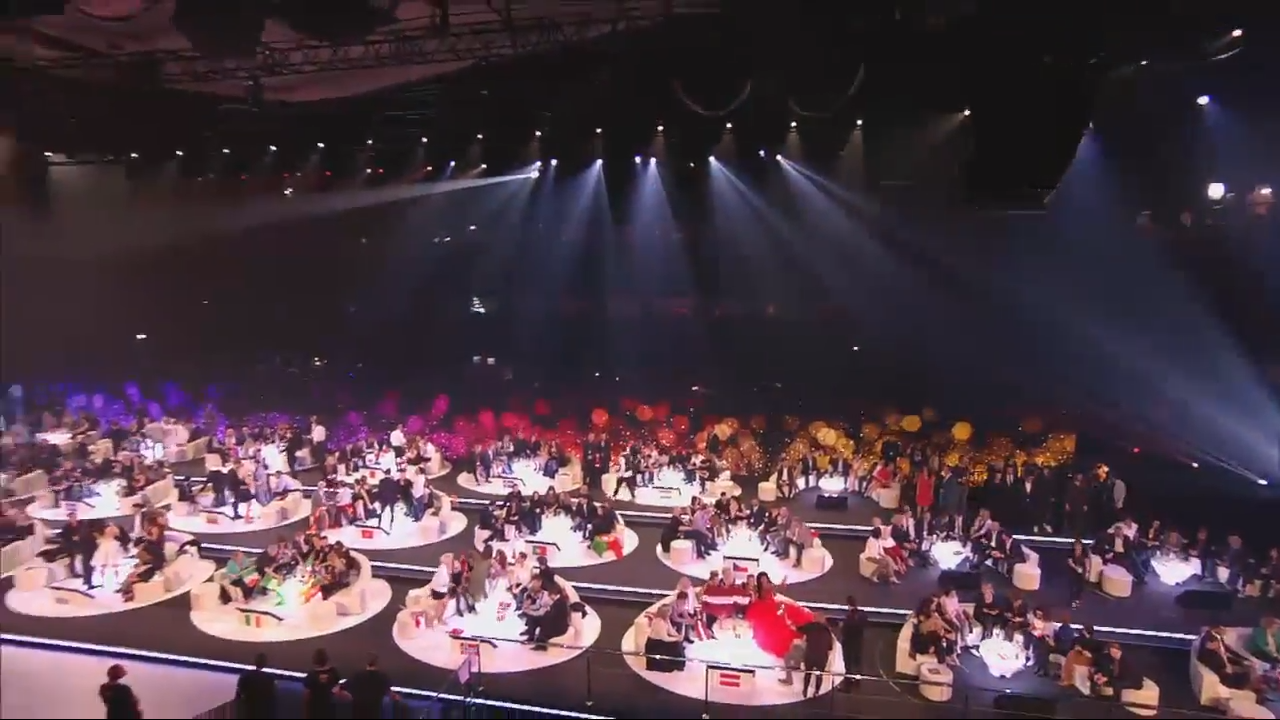 The Second Semi-Final of Eurovision 2015 has just ended and we have the last 10 finalists for the next Saturday’s show!

A total of 17 countries have competed at today’s semi-final broadcasted live from the Wiener Stadthalle but only 10 have qualified for the Grand Final of the favourite European TV show. The qualifiers have been selected by a 50/50 combination of jury and public televote. At the end of the show, the public televote results have been joined the ones given by the professional juries and the finalists have been announced randomly.

Apart from the participating countries, these are the direct qualifying countries which have voted in the Second Semi-Final: 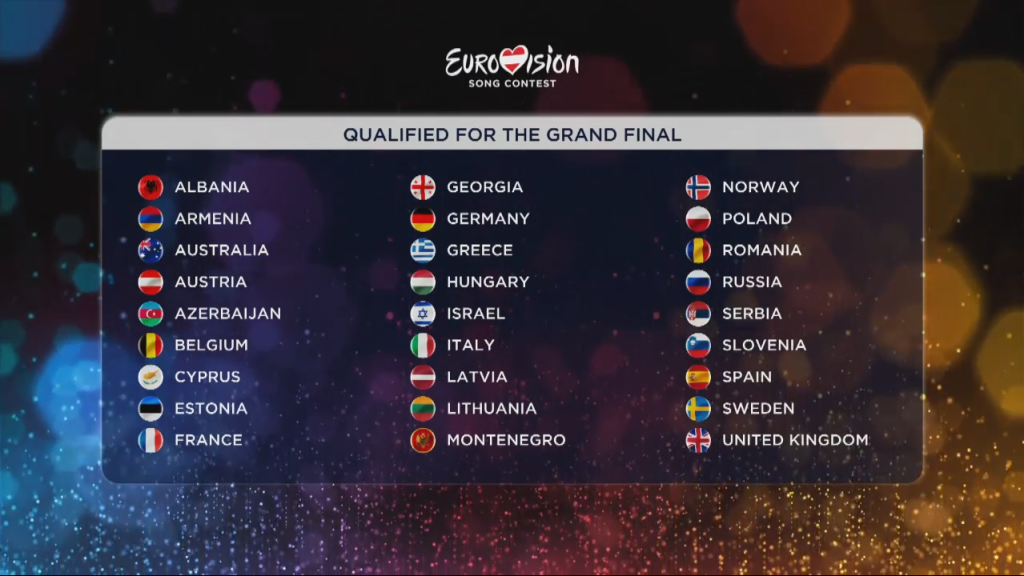 The show has been presented by Mirjam Weichselbraun, Alice Tumler and Arabella Kiesbauer while Conchita Wurst has hosted the green room.

What do you think about the qualifiers? Did your favourites qualify?