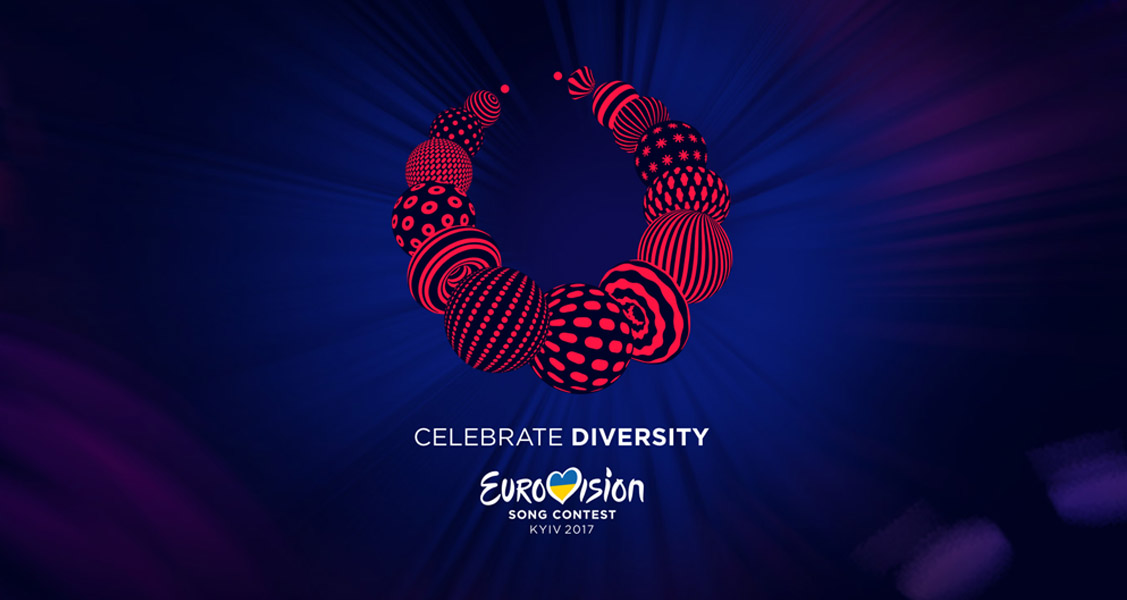 The Second Semi-Final of the Eurovision Song Contest 2017 will be held today live from Kyiv, Ukraine. 18 countries will compete for one of the 10 spots left in the Grand Final, set to take place on Saturday. The show will be broadcast live from the International Exhibition Centre with three male professionals in charge of the hosting task, Oleksandr Skichko, Volodymyr Ostapchuk and Timur Miroshnychenko.

Apart from the participating countries, these are the direct qualifying countries which will vote in the Second Semi-Final:

Follow the Second Semi-Final of Eurovision 2017 live from Kyiv at 21.00 CET below: