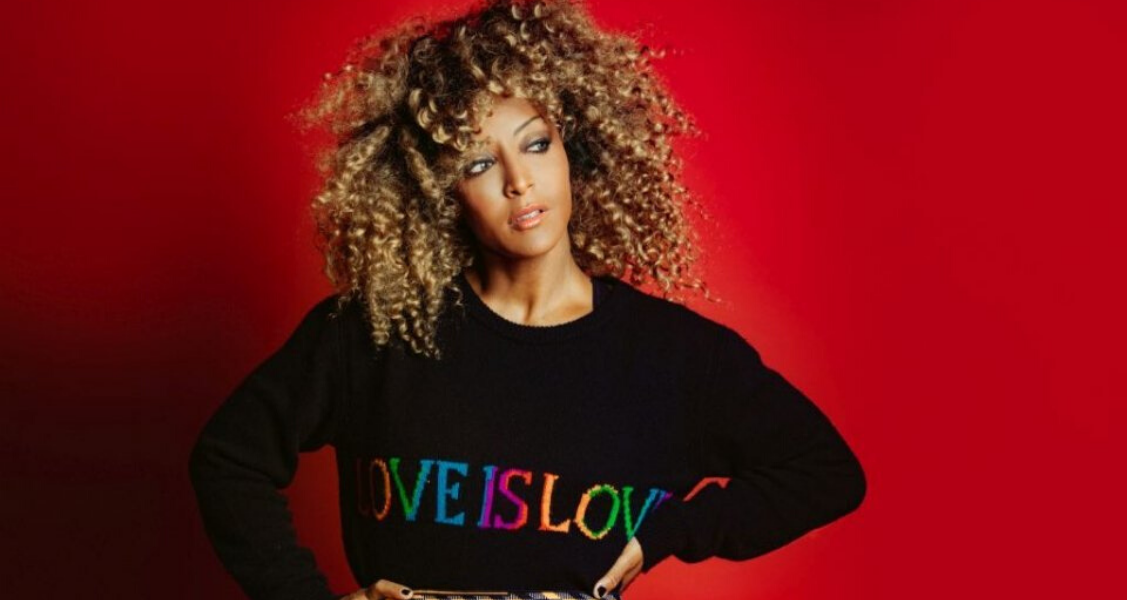 Sanmarinense public broadcaster SMRTV just released its song for Eurovision 2020. The song is titled ‘”Freaky!’ and will be performed by Senhit.

Senhit was announced as a representative of San Marino in Eurovision 2020 last friday. The song has been selected by a 48-hour online voting that opened on Saturday at 9:00 a.m. and closed last night at 23:59 CET.

You can enjoy the official video of ‘Freaky!‘ below:

Senhit is an Italian singer born in Bologna. Since she was a little girl she liked music and has worked on various musicals such as ‘The Lion King’ or ‘Fame’ around Italy, Switzerland, Germany and Austria.

Senhit represented San Marino at the 2011 Eurovision Song Contest with the ballad ‘Stand By’ with which despite creating an atmosphere full of emotion and beauty, failed to reach the grand final of the contest, obtaining 34 points that positioned the country in a sixteenth position in the first semifinal. Will the Senhit get to the grand final this time?