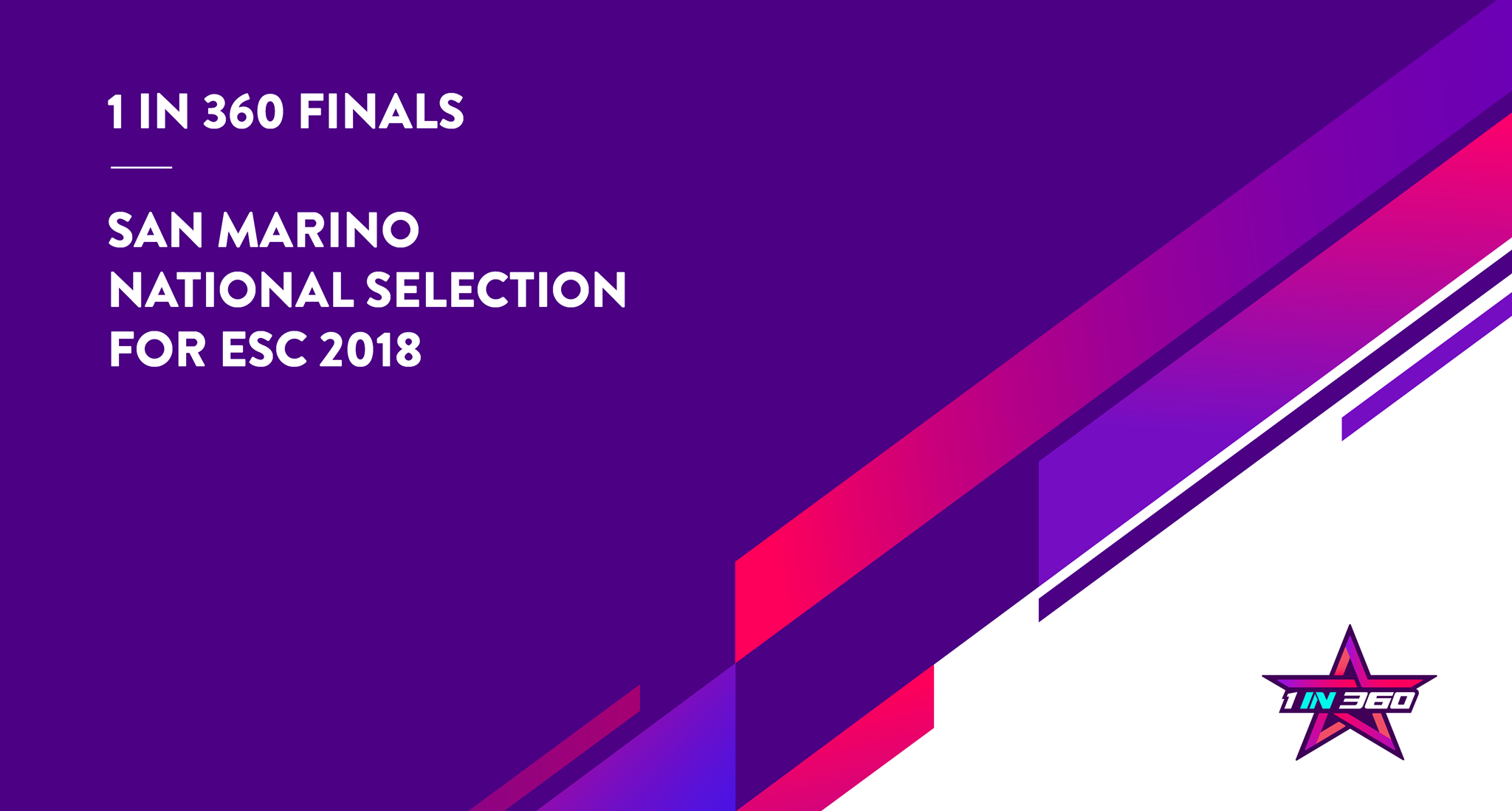 The eleven songs that will compete in the Sammarinese final for Eurovision 2018 have been revealed. All tracks have been given a new production for the live final, that will take place on 3rd March.

During the recording the first heats, the candidates performed acoustic versions of the two songs they co-wrote along with composers and authors. At the end of the second one, a jury panel made up of Alessandro Capicchioni (Head of San Marino Eurovision delegation), Neon Hitch (singer), Ladislav Kossar and Zoë (Austrian Eurovision entrant in 2016) announced which song each hopeful will perform in the final, so their choice was made public last week.

You can listen to the songs each finalist will perform in the final below:

It’s interesting to highlight that has dropped out his collaboration with Jessica and the song Who We Are considering the track too Pop for her Hip-Hop style. Thus, it will be Jennifer Brening who will perform the song in the final along with the Maltese singer.

The organisers of 1 in 360 have recently changed some of the rules for the final after fans’ feedback and requests on the voting system:

The winner will be selected by a combination of votes of the professional jury panel and the audience via investments.