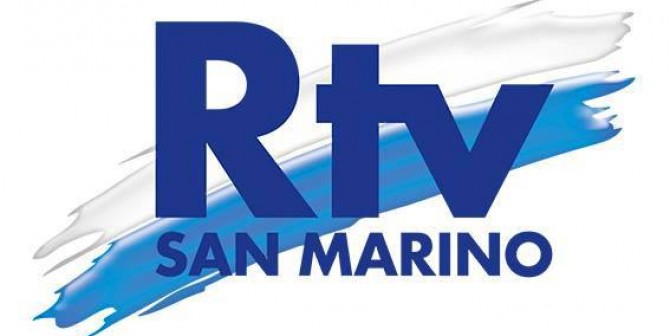 After some rumours of a possible withdrawal, SMRTV has finally confirmed participation for the next Eurovision to take place in Vienna (Austria).

More details about the selection procedure will be revealed in the coming weeks. Who will be Valentina Monetta’s successor?

San Marino has taken part in Eurovision five times since its debut in 2008, taking a break from 2009 and 2010. The past three years, San Marino has been represented by Valentina Monetta reaching the best place last year with the song “Maybe (Forse)”. Valentina got a 24th place in the Grand Final after qualifying for the first time ever.