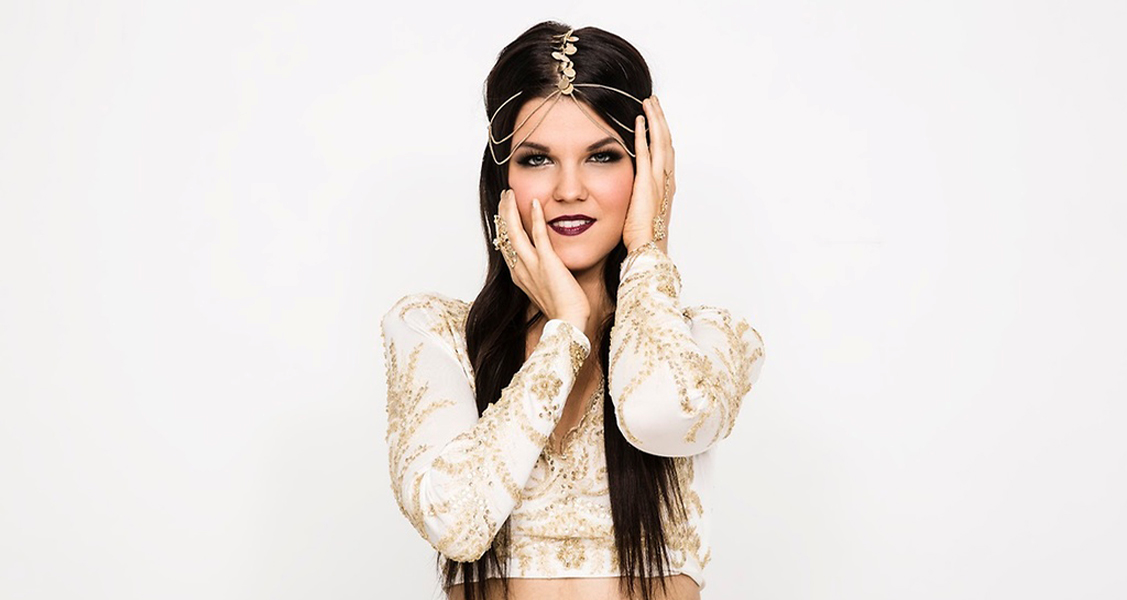 Results are in …. and Saara Aalto has made it through to the semi final stage of The X Factor UK becoming one of the top 4 acts through with a chance of getting to the Grand Final on December 11th. We could have our very own Finnish Euro Princess in the Final of the contest… maybe even see her return to a national final for Eurovision ready for 2018.

Saara struggled at the beginning of the contest, finishing in the bottom 2 for the first two weeks, but in week 3 saw her fortunes change going straight through to the next week. Other than week 5 she has since made it safely into the next stages. Now onto Week 9 – the semi finals which will see the top 4 acts take on another 2 songs that they will hope will bring her to the final, and perhaps even to win the whole contest. Fingers crossed for Saara.

Is this meant to be for Saara? 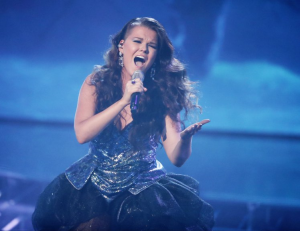 Nicole Scherzinger: “I don’t know where that came from…. you just took first place in the competition. You just showed me tonight that you are a real fighting contender to win The X Factor 2016”

Louis Walsh: “I think we just saw the best performance ever on The X Factor vocally”

With her second performance of a medley between “Diamonds are forever” and “Diamonds Are A Girl’s Best Friend” Saara wanted to show her creative side, going from Bassey diva to Moulin Rouge show performance. Again she wowed both the audience and judges with her amazing performance, proving this week she can take on anything that is given to her;

Nicole Scherzinger : “What just happened? That was bat shizzle bananas with cream all over it but it was fun. There was something so fun about it, you born to be on that stage”

Louis Walsh: “Nobody works harder that you on this competition. Every week we give you the hardest songs, you can sing you can dance. You bring everything”.

You can see a playlist of all her performances during The X Factor UK here.