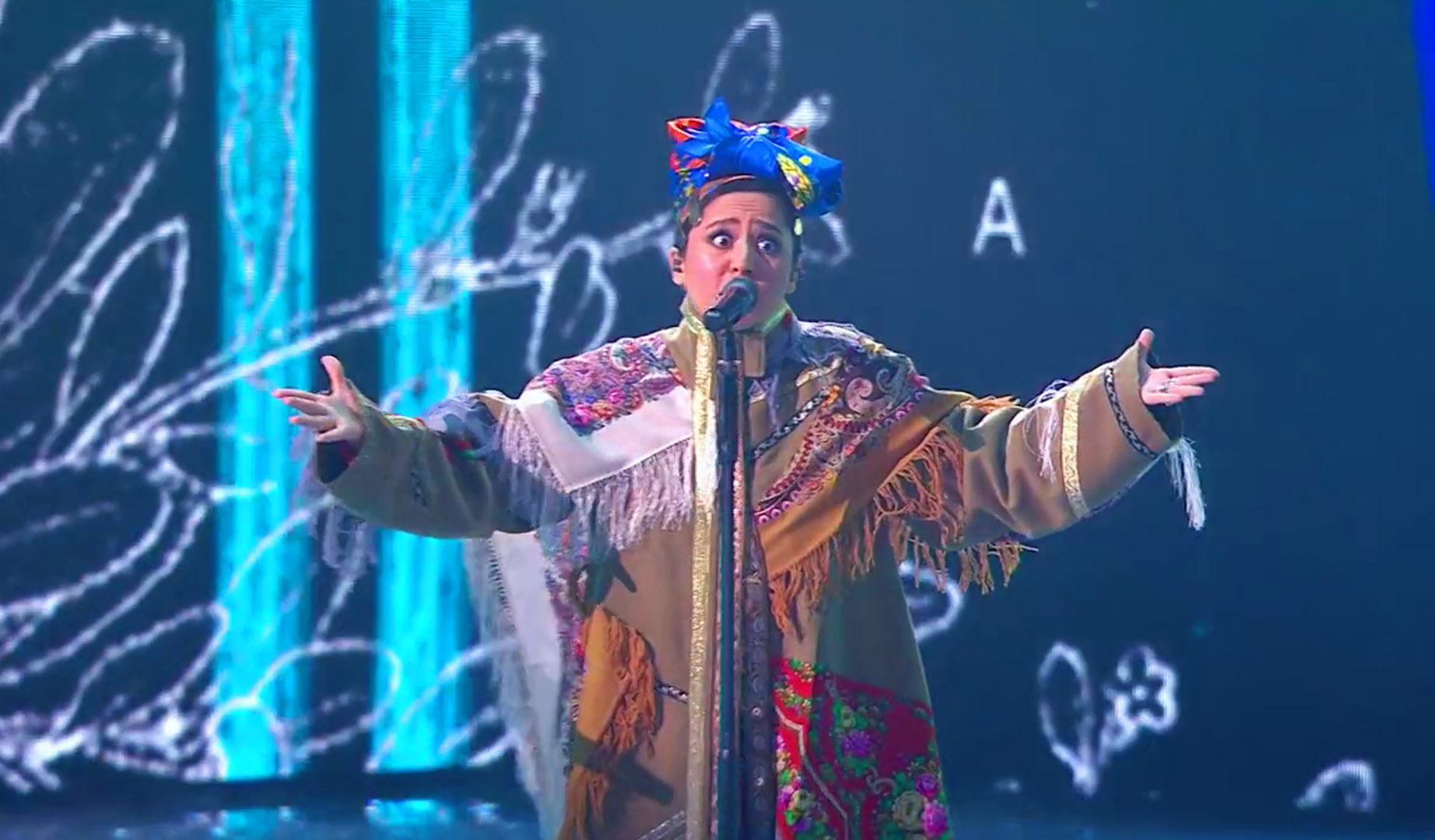 Manizha has won the Russian ticket to the Eurovision Song Contest and will perform ‘Russian Woman’ in Rotterdam.

Three potential Russian entries took to the stage: the band Therr Maitz with Future Is Bright; the duo #2Mashi performing Bitter Words; and the soloist Manizha rounding off the final with her anthem Russian Woman.

The singer Manizha won the public vote with 39.7% over #2Mashi’s 35.7% and Therr Maitz on 24.6% and explained the meaning behind Russian Woman to Eurovision.tv:

This is a song about the transformation of a woman’s self-awareness over the past few centuries in Russia. A Russian woman has gone an amazing way from a peasant hut to the right to elect and be elected (one of the first in the world), from factory workshops to space flights. She has never been afraid to resist stereotypes and take responsibilities. This is the source of inspiration for the song. By coincidence I wrote it on March 8, 2020 while on tour, but for the first time I perform it a year later.

Some acts are described as ‘triple threats’, but Russia’s Manizha excels at so many different vocations, it’s impossible to describe the limit to her talents. A singer-songwriter, musician, author, director, performer and public figure (a UN Goodwill Ambassador for Refugees since 2020), she can now add Eurovision Song Contest participant to the list of her achievements!