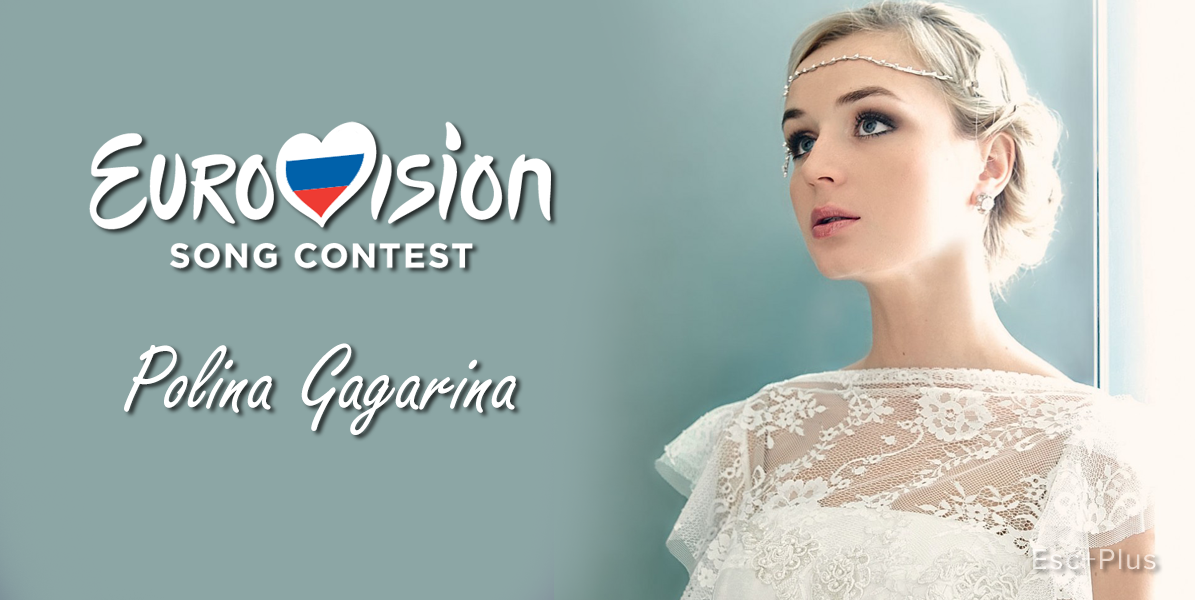 The Russian entry for the Eurovision Song Contest 2015 has just been released!

Listen to “A Million Voices” by Polina Gagarina below:

Polina Gagarina was internally selected by the Russian broadcaster C1R to represent her country in Vienna. She will sing the song “A Million Voices” written by Gabriel Alares, Joakim Björnberg, Katrina Noorbergen, Leonid Gutkin and Vladimir Matetsky.

“25 children were involved in this video, and their parents too. Some pregnant women too, with their husbands”, Polina introduces the official clip to A Million Voices.

Polina Gagarina is one of the shining stars of the Russian show business, and she is not only famous as a singer but also as a songwriter and actress.

Polina Gagarina was born March 27, 1987. She is a Russian singer, composer, and actress, as well as the winner of Star Academy -2 TV show in Russia.

Polina has graduated from the State Music School of Popular & Jazz Art and MKhAT Theatre School. She is the winner of the International Music Festival New Wave and the winner of various Russian music awards.

What do you think about the Russian entry?