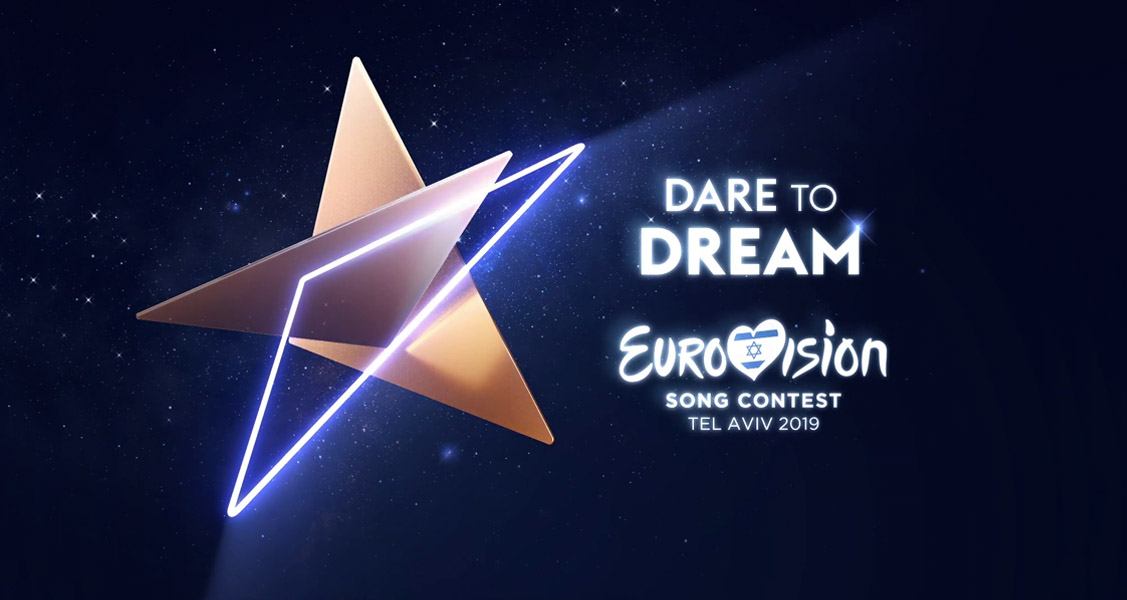 Find out in which place each country will perform in both the first and second semi-final of this year’s Eurovision Song Contest in Tel Aviv!

As is a tradition when each contest gets closer, we now know the performance order of the acts in each of the semi-finals. This is the moment where fans get a glimpse into how the show producers are looking to structure the show and eagerly look for hints or clues about who the producers might see as a favorite based on the placement is given.  In turn, bookmakers usually react as well to spots that are seen as more favorable to gain attention with the audience watching at home.

Producers of this year’s Eurovision Song Contest lead by head Christer Björkman have already revealed the official list of songs and artists according to the position assigned to perform on May 14th and 16th. As usual, this has been made up according to the standard and style of the competing entries in order to avoid similar genres to be appearing on stage repeatedly.

As for the final, Israel has been allocated to perform #14 as drawn at the HoD meeting which took place in Tel Aviv March. The countries having their slot in each of the semis were also allocated by following the draw which was held in Tel Aviv.