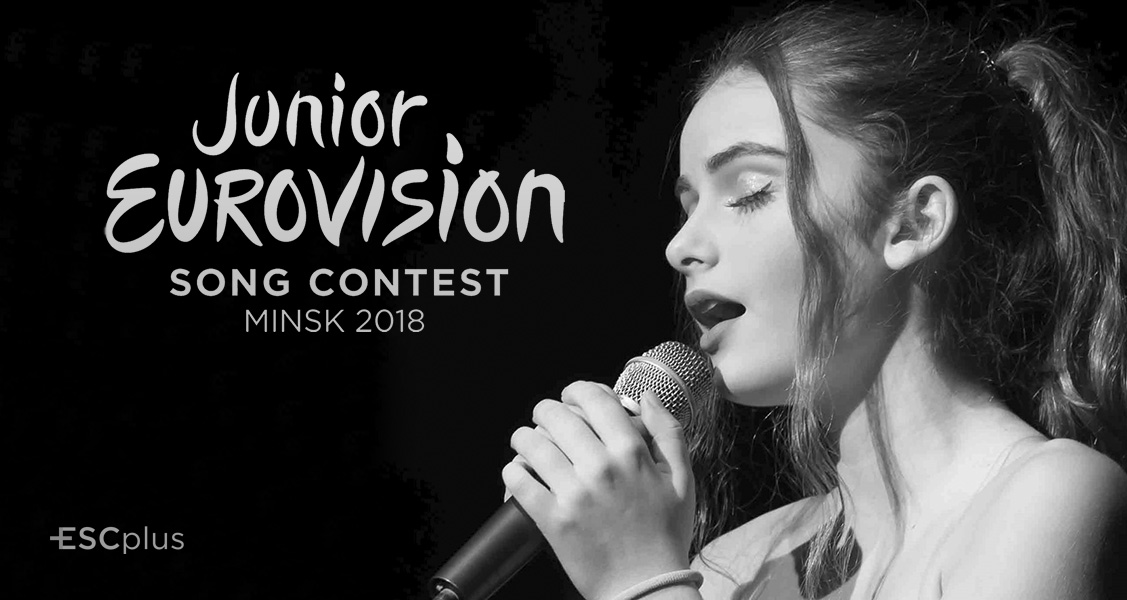 RTP has revealed that Rita Laranjeira will represent Portugal at the Junior Eurovision Song Contest 2018. The young singer has been selected internally following live auditions that saw ten candidates perform live in front of an expert panel.

Earlier this year, the Portuguese broadcaster announced an open call for artists for their 2018 internal selection. From 70 submission received, RTP selected ten hopefuls that were invited to take part in internal live auditions:

At the live auditions, Rita Laranjeira performed three cover songs, “Eu sei” (Sara Tavares), “Somewhere over the rainbow” and “I Surrender” (Celine Dion), in front of a panel of Eurovision-related professionals made up of 2018 host Sílvia Alberto, first Portuguese representative ever at Junior Eurovision Pedro Madeira, Fernando Martins and Carla Bugalho.

The song Rita will perform on November 25 in Minsk will be premiered at a later date as she has just started recording on the studio. You can watch her first appearance on RTP after the announcement here.

What do you think about the Portuguese choice for Junior Eurovision 2018? Let us know in the comments below!