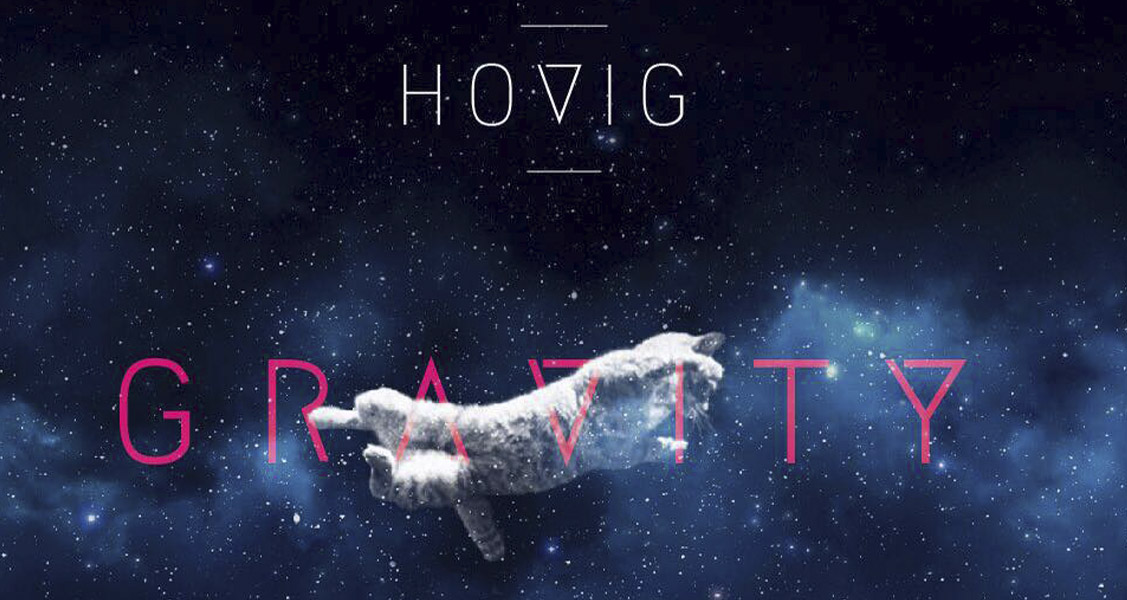 The Cypriot entrant for this year’s Eurovision has revealed the release date for his song Gravity. A few days ago, the song title was more than obvious after the hints Hovig had posted on Facebook, but it hasn’t been until today when he has confirmed his song’s name.

Hovig was internally selected by CyBC to represent Cyprus at the Eurovision Song Contest 2017. He will perform the song “Gravity” composed by the very well-known Thomas G:son, face behind many former Eurovision entries including the 2012 winning song “Euphoria”. The song, which is being given the final touches, will be premiered on March 1 as published by the singer.

You may remember Hovig from the national final in 2015 where he finished 4th (1 point behind 2016 representatives Minus One), his song “Stone In A River” was a beautiful ballad. However, it wasn’t his first attempt as he had already taken part at the Cypriot national selection for Eurovision in 2010, where he reached the 3rd place. Hovig of course found his fame through The X Factor (Greece) in 2009, where he was eliminated in Week 11. He was on the second season of the contest, with fellow Cypriots, and past Eurovision stars, Ivi Amadou and Eleftheria Eleftheriou.

How much are you looking forward to listening to this year’s Cypriot entry? Let us know in comments!