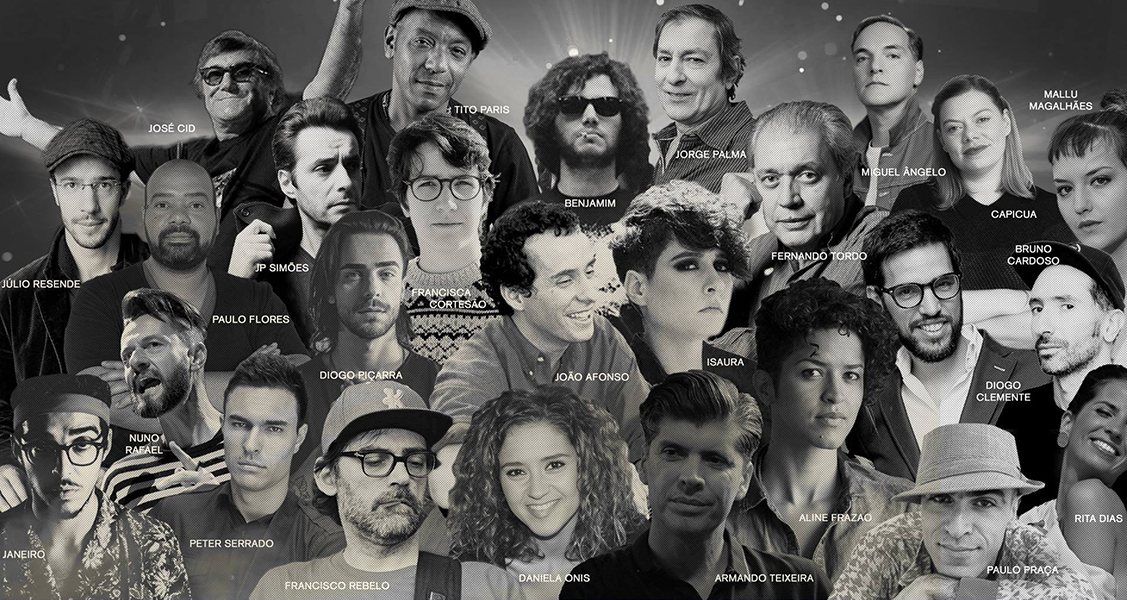 RTP has just revealed the 26 composers that will compete at the next year’s Festival da Canção. A mix of procedures has selected the authors, and it’s up to them to decide who will perform their original songs in the Portuguese national selection.

As for the selection of candidates, RTP invited 17 composers, while the winner of Eurovision 2017 Salvador Sobral invited an additional author. Moreover, another two writers were selected by two different methods. One composer was chosen through the radio programme “Master Class”, a contest for amateur writers, and another two authors were selected through an open call.

You can find all 26 selected authors below:

Festival da Canção 2018 will be made up of three shows, two semi-finals and the final. Both semi-finals will take place on February 18 and 25, while the national final will be held on March 4 in Guimarães’ Pavillao Multiusos. Each semi-final will feature 10 acts from which only 5 will make it through to the final.