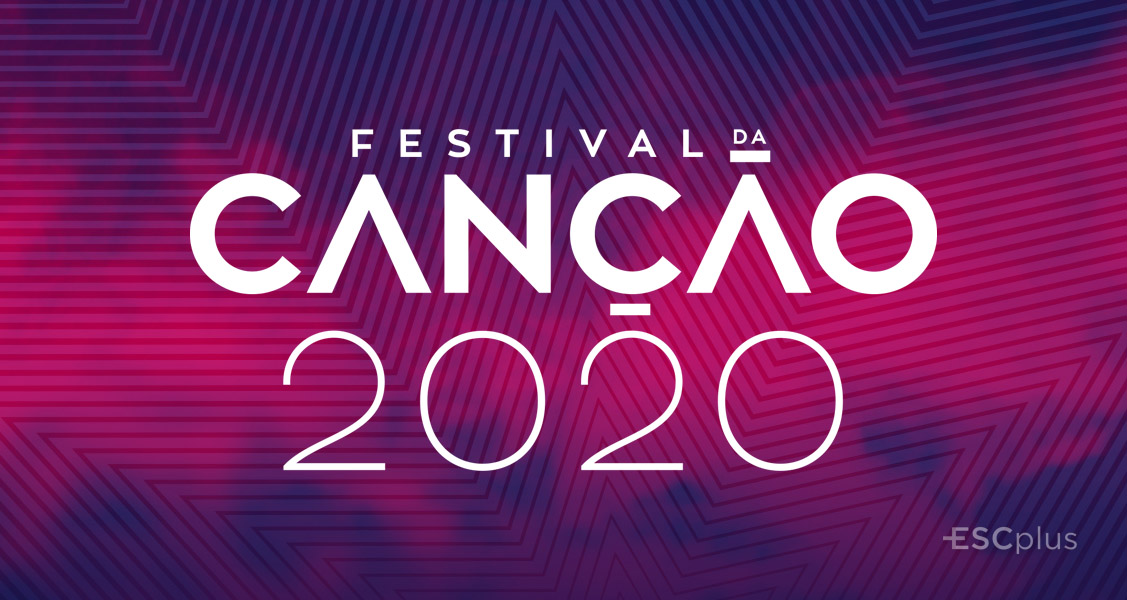 RTP has just published the list of composers that will take part in the upcoming edition of Festival da Canção. Now, it’s up to them to decide who will perform their composition at the Portuguese national selection.

Festival da Canção 2020 will feature 16 composers of which 14 of them have been chosen by open submissions through Antena 1 “Master Class” radio program, Cláudio Frank and Dubio Feat. +351. You can take a look at the list below:

Festival da Canção 2020 will be made up of three shows, two semi-finals, which will take place on February 22nd and 29th at the RTP studios, and the Grand Finale on March 7th in a Portuguese city, to be revealed in due course.