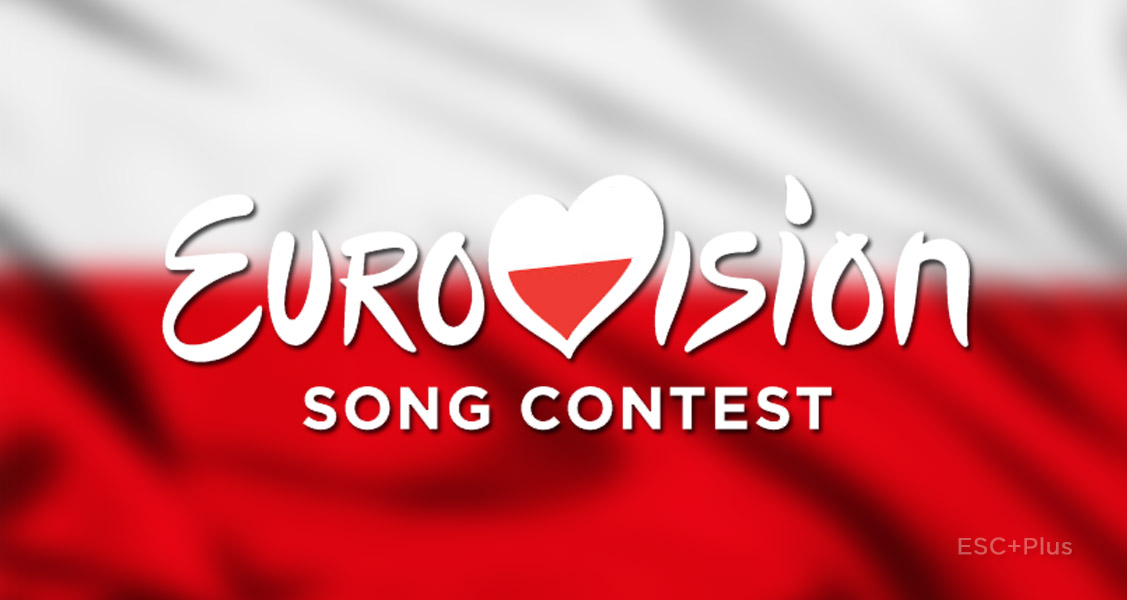 TVP has just officially confirmed participation and they are going internally once more time!

The broadcaster has announced that they will be revealing participant and song by the end of February.

Poland was back in the competition in 2014 after a two-year absence. They qualified for the grand final of Eurovision the last two editions with internally chosen artists, so that is the method they will be using in 2016.

Last year, TVP chose Monika Kuszyńska to wave the Polish flag in Vienna with the song “In The Name of Love”, she came 23rd.