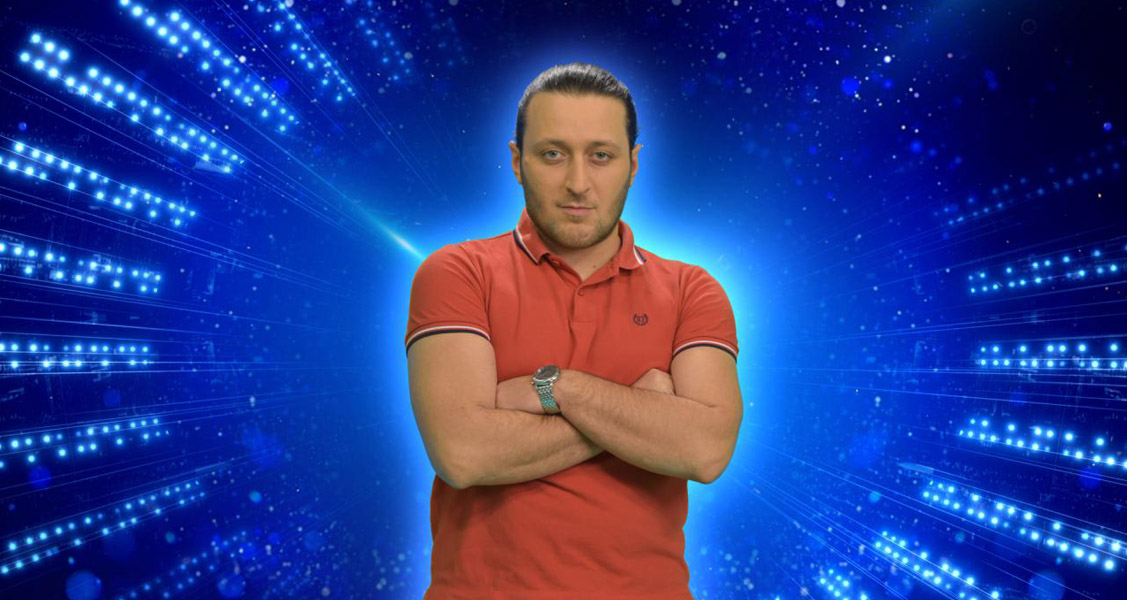 GPB’s edition of Georgian Idol, this year’s national selection for the Eurovision Song Contest finished just a few moments ago.  After weeks of auditions and live shows, a winner was crowned.

Heading into the finale the public had fluctuated favouring Liza and Oto as their choice over the life of the contest. The four remaining performed one song each from the three songs shortlisted as candidates to represent Georgia in Tel Aviv. The acts and their songs are listed below:

After a calculation of public voting which used both SMS as well as Facebook Messenger voting, Oto was pronounced the winner and now will take their selected song to Tel Aviv on behalf of Georgia.

Do you think Georgia can return to the finals for the first time since 2016 with their selection?  Let us know in the comments.