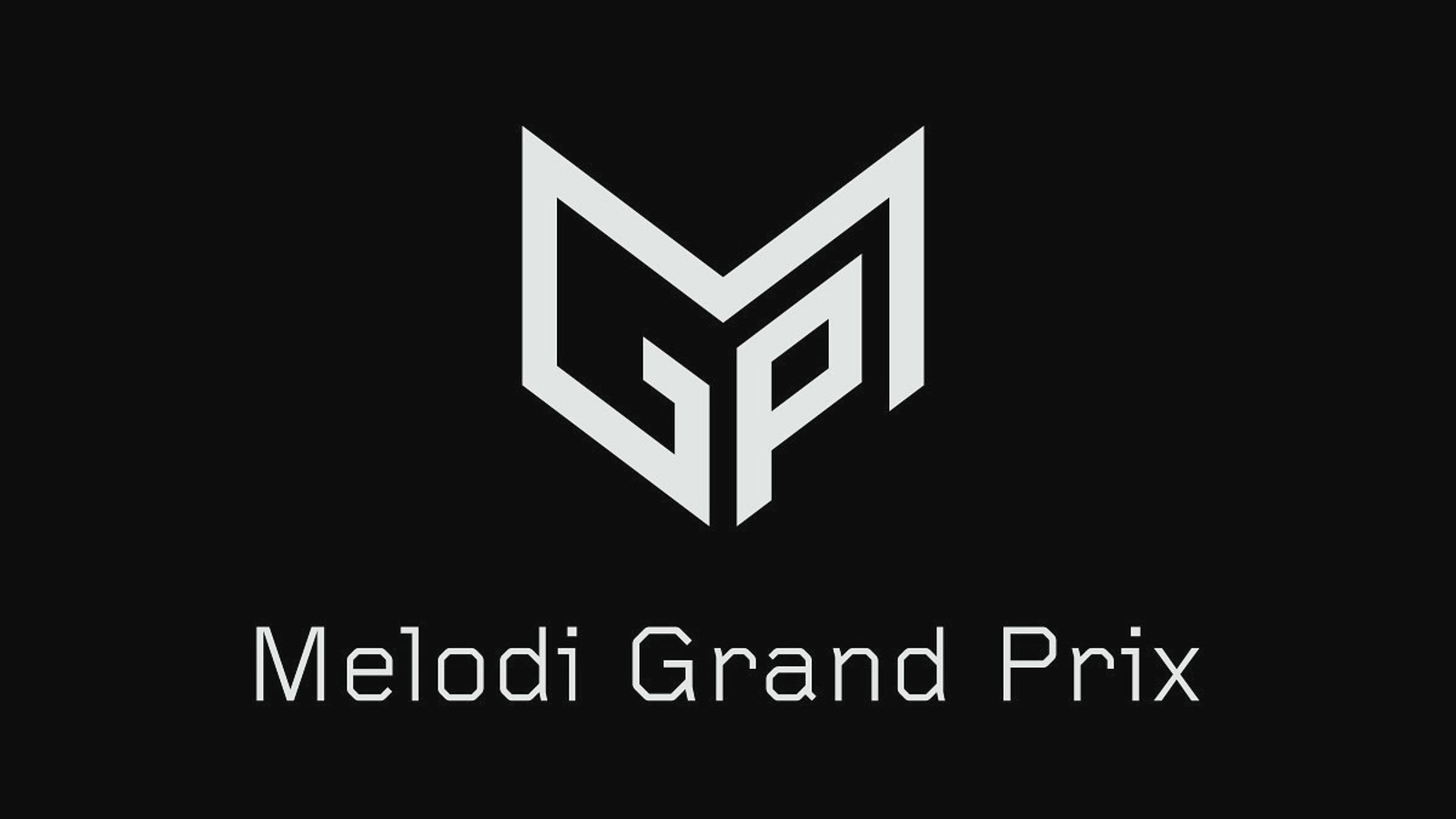 It is a strong bunch with the exception of one weak entry.  Much like Denmark, the live performances will make or break these acts. Although Norway has been doing well in the past couple of years, Norway has come dead last at Eurovision more than any other country.

Let’s hope continues to improve, and with this group I could totally see that happening. GO MGP!

This is totally a front-runner in the bunch. I’m not “in love” with the song but it is still good and catchy. I think Agnete will sell this song on stage and make us all fall in love with it.

I don’t know what this entry really is or what it is trying to be. For some reason it feels like a seat-filler that could have gone to a performer or group who would actually give us something worthy of winning at Eurovision 2016…

I’m loving this track. I’m getting a nice Nordic chill coming in with the potential for a strong live performance. It’s definitely  a front-runner in my opinion.

I like this group… The song is simple but not basic and definitely have a nice Eurovision feel. I wonder if it’ll actually win

I like the retro feel of the song and think it is a strong contender. This 23-year-old is not new to the music scene but I do feel like there is a shyness about her. I hope she is ready to bring it onstage.

So, I wish Freddy had not run into trouble with his original entry because I like his style. He does not “look” like he makes this type of music. I need to see him perform live on-stage.

Stage Dolls, Into the Fire

I wish they weren’t so old, but age aside the song is really strong. The song just sounds like Eurovision and it has to be a top contender.

The song is giving me “Phantom of the Opera” realness with a dash of Puccini ingenue. The song is a weaker one from the bunch. I don’t think it’ll win. I do hope Norway brings something a little more upbeat. Plus, there are some stronger acts in the bunch.

Welp, One Direction may be going on hiatus or disbanding, depending upon who you ask, but their replacement might be this Norwegian five-some. “Anna Lee,” is catchy bubble-gum that won’t be alone on the Eurovision stage and I do believe that groups are a trend we’ll begin to see more of at ESC.