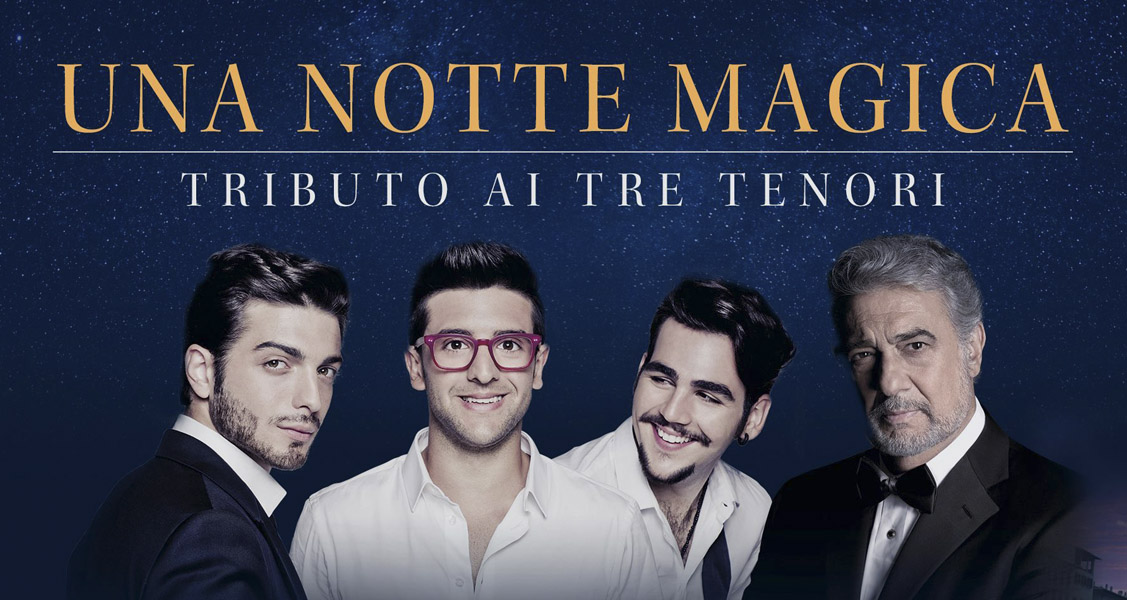 Something very strange happened in Luxembourg in 1984. The winning entry in the Eurovision Song Contest was delivered by three men and six golden pixie boots. Correct me if I’m wrong, but neither of these achievements has been repeated ever since. Indeed, they hadn’t happened before 1984 either. And while I’m not really that bothered about the continued absence of golden shoes from the winner’s podium, it’s a mystery why threesomes so rarely snatch the big prize at the Contest.

We’ve had solo winners by the dozen, of course. We’ve had a smattering of duos. We’ve had quartets and we’ve had some overmanned bands. But, Herreys apart, what happened to the trios? Is there some unspoken Eurovision curse that we need to recognise? It’s not as if we’ve been short of epic three-pieces throughout the Contest’s long history. Just last year, the superb SunStroke Project pulled off Moldova’s best-ever result by finishing (appropriately enough) third in Kiev. Perhaps it’s a good job the famous Three Tenors never tried to enter. The laws of mathematics would have made victory literally impossible for them, unless they’d had a go at wearing golden pixie boots.

I must admit, for me, it’s personal. I’ve got a trio to thank for my all-time number-one ESC entry (see below – I won’t spoil the surprise just yet). Not only didn’t it win, it finished seventeenth. Out of nineteen. Yes, my favourite-ever Eurovision song nearly fell off the bottom of the scoreboard. I can only assume this had nothing to do with the song (or my taste in music), but everything to do with the fact that it was performed by a trio. There’s simply no other rational explanation…

Having said that, the history of popular music shows that being in a trio is no barrier to mega-success. The Bee Gees, Genesis (after 1977), The Police and Destiny’s Child, to name just four, prove that point. So what’s the problem at the Eurovision Song Contest? As the old saying goes, ‘two’s company, three’s fifty percent too many people to have a reasonable shot at winning Eurovision’.

Maybe a trio lacks the intimacy of a duo and makes it harder to connect with voters, while lacking the mathematical ‘balance’ of a quartet? But I realise I’m rambling now and not coming up with any really powerful explanations for Eurovision’s ‘Curse of Three’. So let’s just put it down to bad luck. A quirk of statistics. An unhappy stroke of Fate. An unfortunate roll of the dice. (OK, sixty-one unfortunate rolls of the dice, out of sixty-two…)

So while we consider this curious phenomenon, let’s enjoy a trio of classic trios from the ESC Vault of Vocal Magic. The first two could undoubtedly have won on their respective Big Nights, in 2015 and 1994. As for the third – well, thirty-eight years on, it’s still the song I make sure I wake up to on EVERY Eurovision Grand Final Day – before putting it on repeat three times, of course…