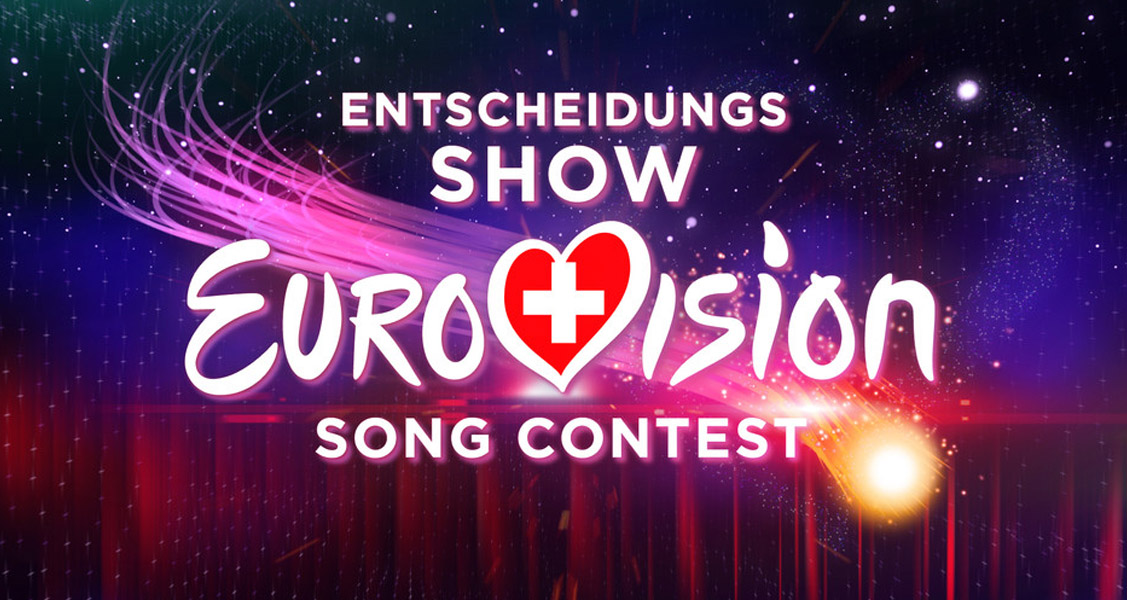 Die Entscheidungsshow is ready to find it’s Swiss representative for Eurovision 2017. Switzerland has not had it easy at Eurovision these past couple of years, and looking at the lot below– 2017 may be a struggle. However, there are some gems in the bunch. With proper styling, staging and flawless vocals maybe Switzerland could finally find themselves back in the finals.

Nadya, The Fire In The Sky

This song will “fit right in” with the song we already know. The song will end up blending in I think. This song isn’t a qualifier, but the song is good. The vocal is strong. The chorus feels a little dated, but I think it is good. I actually think this is one of the stronger entries, but it’ll be going to head with some other power ballad singing ladies.

I love the tone of Freschta voice. She really is reminiscent of Adele. The song may feel a bit to simple but think about, “Somebody Like You,” from the aforementioned singer from the UK. That song isn’t fun or happy. I think this song is strong but I don’t see Eurovision audiences liking this. I’d download it though.

This song stands out. I’ll tell you now that this could qualify simply based on the fact that it stands out. We’ve already got enough power ballads. We need a fun dance track. Shana’s vocal isn’t rising to the occasion but people can sing along. This track could also go really left (not a good thing) with the staging.

This song is cute and kinda cheap. The song is unique and I am happy it isn’t a power ballad. The French chorus is cute and catchy but this is no Loin D’Ici. Loin D’Ici felt nostalgic and that resonated with viewers. It makes sense for Switzerland to sing in French and I like that. This song is more modern, but unfortunately it doesn’t elevate. The live show was– staged. It could do well, at least it isn’t a ballad. It is repetitive and feels “safe” in a bad way. I like the beat though and would dance to it.

The vocal is punchy and I don’t feel like this is weak. It feels fresh, but I fear that Eurovision fans won’t get into this track at all. The live version was poorer than the studio version. Michèle seems a little bit in over her head with this track. The song needs a more mature and seasoned vocalist.

This track is a power ballad which isn’t helpful. We already have so many power ballads and Switzerland has been struggling the past few years at Eurovision. I really like this track and the vocalist, but this will fade and stay in the semis (I fear). As we get more and more entries it is becoming clear that power ballads are going to be major this year… Will Apollo be enough to stand out?