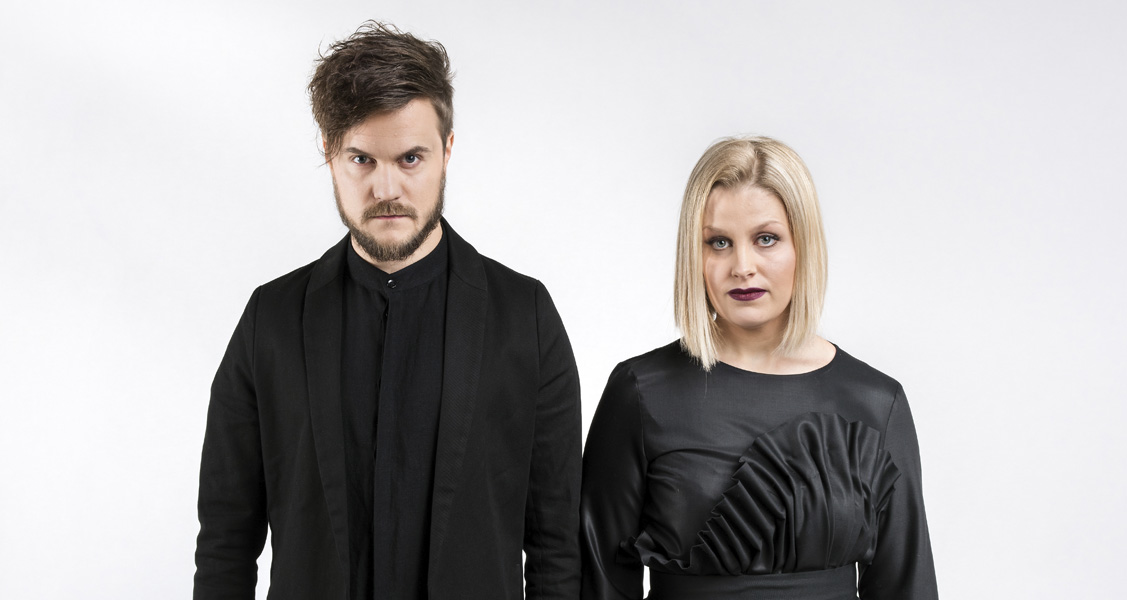 Norma John is the rightful winner of Finland’s Uuden Musiikin Kilpailu. Their performance was haunting and tasteful. No matter how sophisticated the song is I fear that this is going to fall flat. Looking at the songs we have now (not many) it is already becoming somewhat forgetful. Norma John has gone on record saying that there is hope in the song…

This song isn’t hopeful. The song isn’t light. It is heavy and because of that it’ll be harder to digest. 1944 is heavy, but it is hopeful. Finland’s staging will remain simple an I applaud that from an artistic point of view.  This is going to be a ballad heavy year (I think). This ballad simply lacks the chops vocally and stylistically to differentiate it enough to make the final.

The song is sophisticated. The song is well written. Norma John is a serious act, this isn’t a joke.

What can Finland’s Norma John do to make the final?