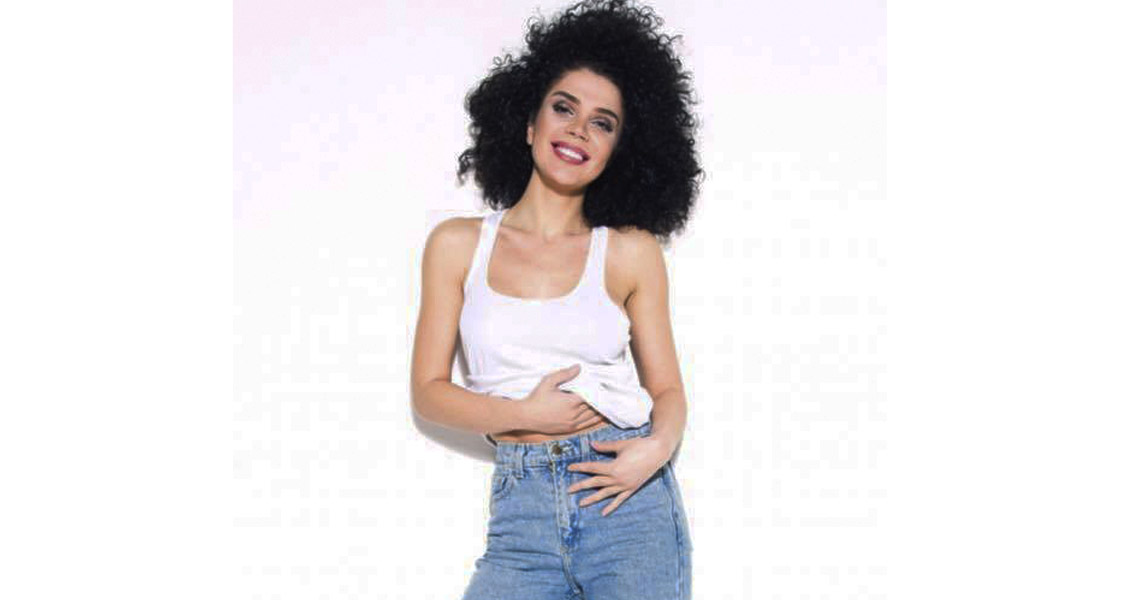 Georgia held its national final and the ticket to Kiev was awarded to Tako Gachechiladze with Keep The Faith, a song composed by the singer herself.

The sound of its notes keeps making me think of a dramatic power ballad quite fitting for the soundtrack of some romantic movie set in the backdrop of a sad historical event. However it is clearly intended to be the classical Eurovision anthem calling out for a better world when you listen to the lyrics. That combination makes the whole piece somewhat confusing. That is the main reason why it does not make an impression at first, but if you listen to it a few times it can become attractive eventually. The repeated listening might shoot back, though, because when you take the time to analyze the entry you start seeing a resemblance with last year’s winning entry 1944: the gloomy notes, the epic, the singer alone on stage, the callout from the bottom of a desolate soul… The notion in both cases is much alike. It worked quite well for Jamala. We will see how it works for Tako.

The lyrics are alright and the writing is grammatically correct… but the writer had to ruin that with that appalling double-negative that is completely unnecessary as it does not add up to the dramatic tones of the song. It only manages to hurt the ears.

The bright side of Georgia’s bid is Tako’s imposing presence on stage; this is going to play a key role in the live performance at the semifinal. Apart from the fact that she fills the scene on her own, she delivers a very sober yet solemn performance. Tako is the best asset for Georgia this year. She is the one who can pull the attention of the audience and the jury at the Eurovision Song Contest. With the support of an appropriate and dramatic staging Georgia may have a good chance to go on to the final.

Speaking of the staging, despite the readings that Keep The Faith could have, what was showed at the national final had a political burden that was a bit over the top. The Russia invades Georgia headline is not the best way to begin the way to the Contest. It is news, yes. It is reality… Fine. But the Eurovision Song Contest is not the scene to settle political scores. Tako Gachechiladze already took part in a Georgian Eurovision entry that was disqualified because it was deemed as politically loaded. They did not wanna put in, remember? Let’s hope that they learned from that experience, but what was shown so far is a bad omen.

All in all it is not the best entry so far, but it certainly has potential to attain a certain degree of success at the Eurovision Song Contest if politics are not stirred.

Come what may, congratulations on your selection and good luck in Kiev!