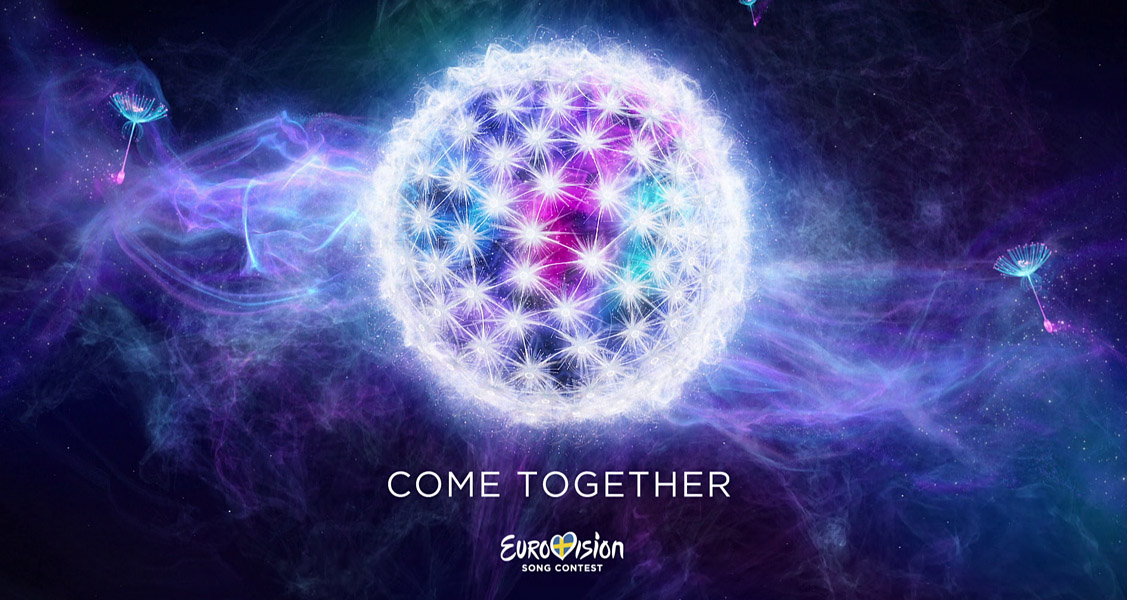 Semi Final 1 had so many surprises and I think we are in for a treat with semi final 2.

Watch Semi final 2 with me tonight.