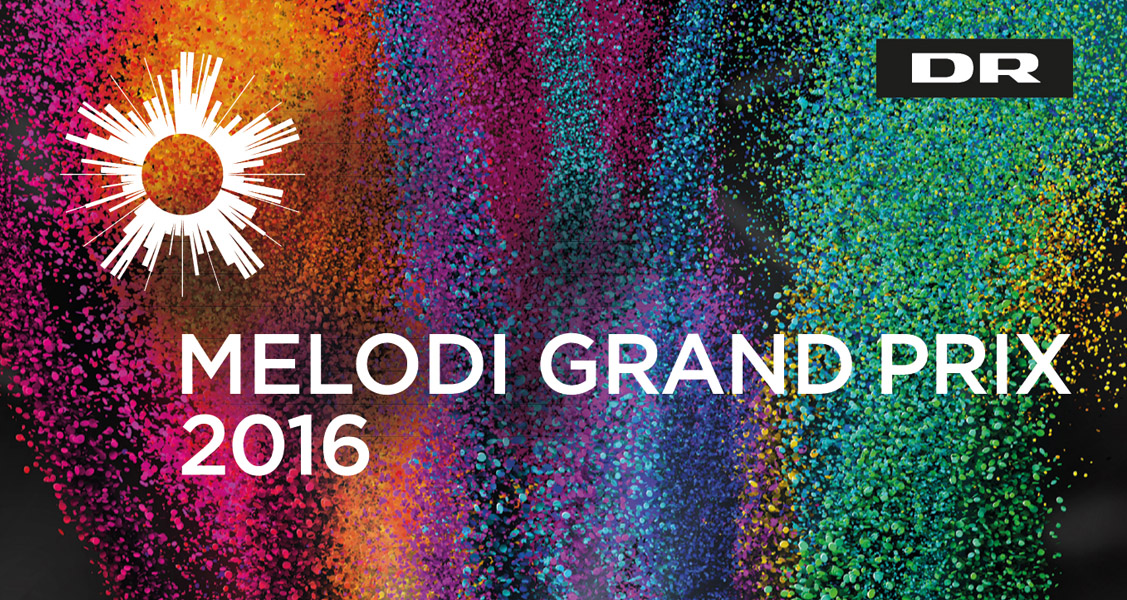 It’s really strong this year. Denmark is really pulling out the stops and it seems like they want to win AGAIN! There are some really strong contenders and I’m nervous. With so many good songs it’ll be sad to say goodbye to some of these. Sometimes I wish a good song could just compete for another country. After you hear these songs I’m sure you’ll feel the same way I do.

It will be sad to pick only ONE!

Kristel Lisberg “Who Needs A Heart”

A simple power ballad that’s sung well. This isn’t a favorite of mine, but with such a strong bunch of contestants the bar is high. I fear this song is too simple to rank in the top 3, but it is still pretty strong.

A catchy mid-tempo pop gem, that will probably out-shinned by the other strong contenders. I fear it’ll end up falling in the back of the bunch.

A fun up-tempo anthem that gives me Spice Girls meets Icona Pop. I hope I can get a taste of Charlie XCX in the stage performance. It’s Europop done well. I’m not annoyed by it and it’s just fun. Will it win? Probably not. I still like it.

Super catchy song that would feel good come May. I am skeptical about what this live performance could be. Will it win? I don’t think so. Crazy thing is that I could see another country bringing this song all the way to Stockholm. It’s catchy-ness is its strongest suit. I like the Caribbean feel coming from cold Denmark.

I’m curious to see this live and lends itself to a nice live performance. So it’s a message song and that doesn’t give them extra point with me. I think the song doesn’t keep the momentum going enough and ends up being a weaker song from the bunch.

Loving this song, it is giving me Kelly Clarkson meet Ella Henderson and I’m in love. The song has a momentum that builds throughout the song. I love that it is upbeat and her vocals are very mature and polished. There is some controversy surrounding the song. Will it win? I’m not sure, but it is good.

It stands out from the bunch and is well sung. It makes me want to dance. Although, it is giving me a little too much Jason Derulo meets Chris Brown, this song is the perfect pre-summer offering.

This song sounds like Eurovision and the guys in this band are beautiful. These guys are models. I don’t think this song will win, but it is still a strong act. Little girls at home (and their moms) are going to be in love with this act.

This is one of my favorites. I love the groove of it and although I don’t what the words are it’s all good. It doesn’t matter what they are singing about. The vocals are crisp and they better not let me down when they perform live. This is totally top 3 for me.

Little generic but is sung well and with a stage performance to match this could rise to the occasion. I hope she can deliver on stage because I’m loving this song. It seems like she is favored to win– but this is a strong group. If she wants to win she’ll have to fight for it. I’m getting some welcome “Feed You My Love” flashbacks. This is a top pick for me.

If only all three could win…