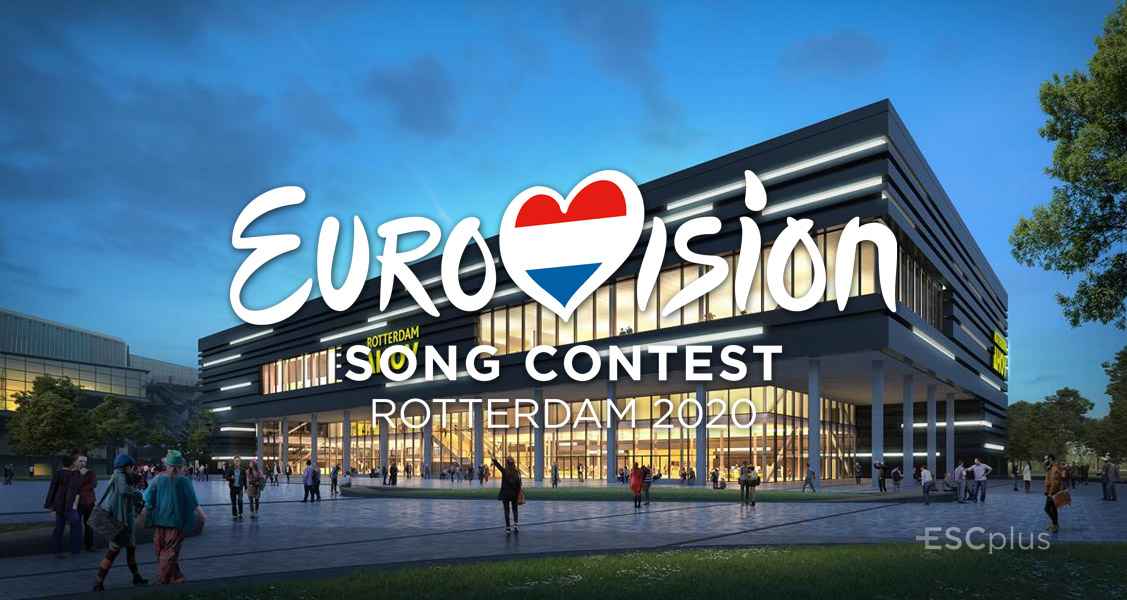 Earlier today, the official website of Eurovision posted a Twitter link from the Dutch Songfestival account with an enigmatic video about next year’s contest in Rotterdam. In the video, we hear Duncan Laurence asking “What is it all about?”.

Some fans guessed correctly and the video was indeed about the official slogan of the Eurovision Song Contest 2020.

“The slogan ‘Open Up’ is intentionally incomplete: Open up to each other. Open up to music. Open up to Rotterdam. Open up to… whatever you choose! Feel the freedom to complete the slogan in your own way. That way we get to know each other better,” says Sietse Bakker, Executive Producer Event of the Eurovision Song Contest 2020.

“We have looked for a theme and slogan that reflect what the Netherlands stands for and which the Dutch can identify with; a country with an open mind to the world, where we speak our mind, with respect for each other. We also found it important to choose a theme that reflects the spirit of our times. People are concerned about increasing polarization and freedom isn’t as self-evident for everyone as it should be,” emphasised Sietse. “With the slogan ‘Open Up’, we warmly invite people to open up to others, to different opinions, each other’s stories and of course to each other’s music.”

The logo and artwork for the Eurovision Song Contest 2020 will be revealed later this year. Stay tuned!