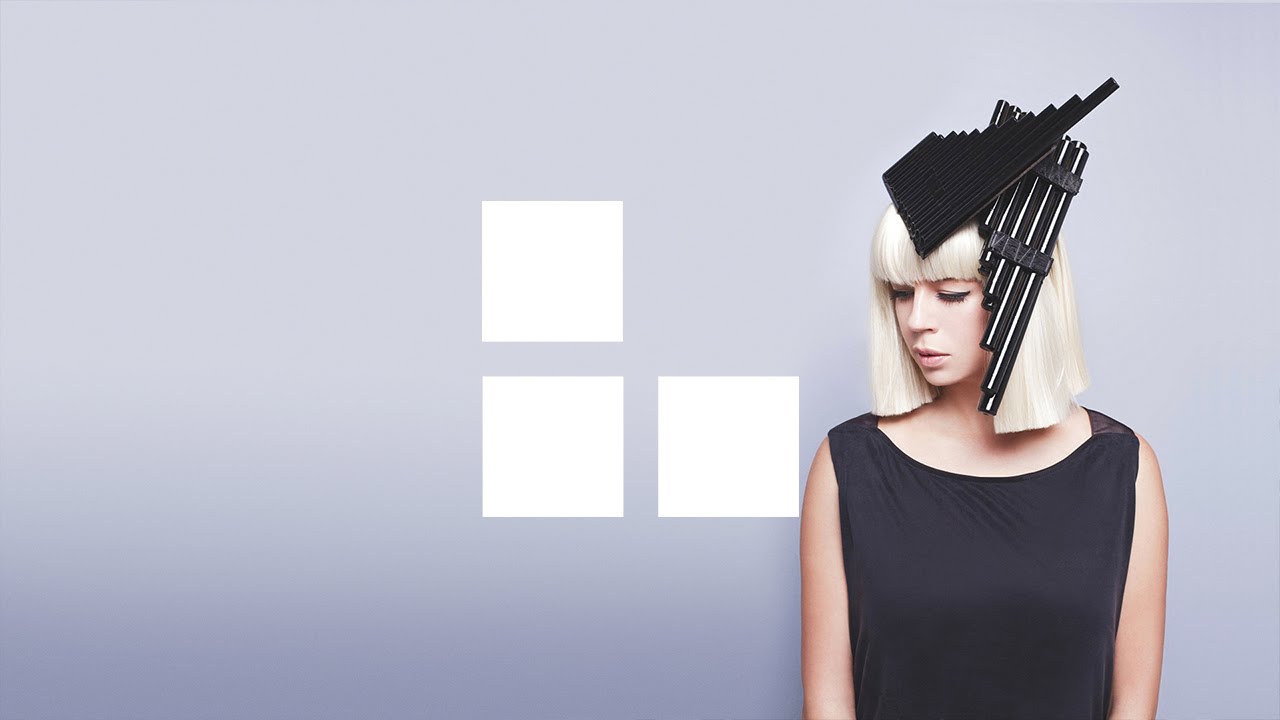 Whilst Ukraine is immersed with all the preparations for the upcoming edition of the Eurovision Song Contest on May 9, 11 and 13, the organizers have decided to keep the fans updated with more information. This time, UA:PBC revealed that they have chosen Ukrainian experimental band “ONUKA” as the Interval Act for this year’s Grand Final.

ONUKA, whose members come both from Ukraine and Russia, was created in 2013 by Eugene Filatov, Nata Zhyzhchenko and KOOQLA. Nowadays, it is one of the most popular bands of experimental and electronic music on the Ukrainian music scene. The signature sound of ONUKA is an organic mix of electronica, modern pop music and Ukrainian folk instruments.

More about the band

The first single of ONUKA was released in 2013. In the fall of 2014 Nata and Eugene presented ONUKA’s debut album ‘ONUKA’. It includes the hit-songs ‘Look’, ‘When I Met You’, ‘Time’ and ‘Misto’. In the winter of 2016, ONUKA announced the launch of their own label “Vidlik”. The first release of the label became same-name titled 5-track EP.

As the band describes themselves, Eugene is an experienced sound-producer, creator and a frontman of The Maneken. Nata is an ex-vocalist of deep-house three-piece Tomato Jaws and a band Kooqla. Together they form a strong creative tandem, which Eugene is responsible for its innovative modern sound production, meanwhile Nata is the face and the soul of ONUKA. The name of the project (‘onuka’ means ‘granddauther’ in Ukrainian) refers us to Nata’s grandfather, who was a famous craftsman of traditional Ukrainian musical instruments. His most precious gift – handmade sopilka – is a kind of a symbol and an important element of many ONUKA’s songs.

About his music, it is referred as the bridge between the past and the future. The rich heritage of Ukrainian ethnic culture in the context of modern electronic sound acquires the weight, status аnd nobility, that has always been inherent to Ukrainian musical tradition. “ONUKA is the first who managed to convey this to a wider audience, convincingly and with the taste”, they admit.

When it comes to live performances, their shows are a carefully thought-out program with its own internal dramatic composition and special atmosphere. “It’s an intimate experience in which each listener is left alone with the artist’s music. At the same time, it’s a powerful pressure of energy that is able to cover bigger venues like a wave”. The members of ONUKA’s band at concerts is made up of eight musicians: vocals, keyboards, rhythm section and folk instruments – two trombones, French horn, bandura and bugay.

So, the question is: what could we be expecting from their Eurovision performance on the 13th of May? Justin Timberlake took us by surprise last year being approached by Swedish broadcaster SVT, where he performed his pan-worldwide known hit “Can’t Stop The Feeling“. Will they be as successful as the USA singer?

Stay tuned for further details about more surprises yet to be revealed for this year’s Eurovision Song Contest!