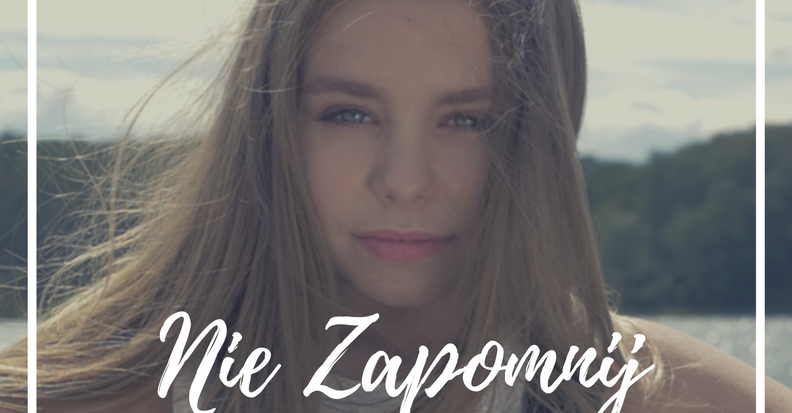 Poland has selected who will be flaying their flag at this year’s Junior Eurovision to be held in Valletta (Malta). Olivia Wieczorek will perform the song “Nie zapomnij”, composed by Piotr Rubik and lyrics by Dominik Grabowski, on November 20 after having won the national final with the support of juries and audience.

A total of 9 candidates battled for the right to represent Poland in the international competition:

Poland is back for Junior Eurovision 2016 after an absence of 12 years. Will they be lucky enough to reach a better place than in 2003 and 2004?