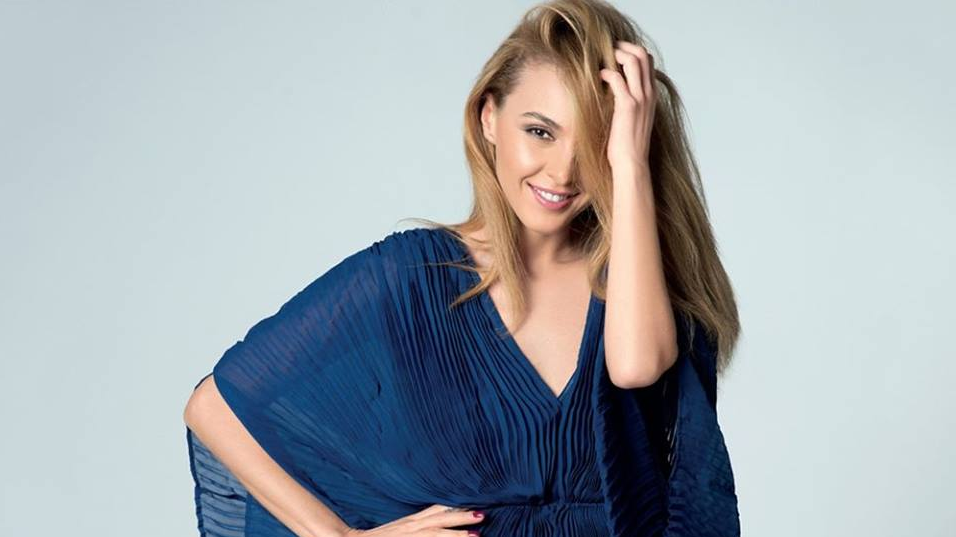 Following the leak of the ‘Replay’ demo version, CyBC has revealed an official teaser of the song Tamta will perform in Tel Aviv. The full track will be available on March 5th.

Earlier today, a demo version of the Eurovision 2019 Cypriot entry was leaked online. The broadcaster released a statement on it saying that it wasn’t the final version, just the first demo that was presented to the singer during the negotiations of her Eurovision participation:

With regards to the first demo take of “REPLAY” that allegedly was leaked, we would like to inform you and clarify that it was just that: the very first rough demo recorded in Athens when discussions with Tamta were still at an early stage. It is most unfortunate that this was leaked as it does not reflect the actual song that will be published as planned on March 5th 2019. Stay tuned for the actual REPLAY…, they said.

CyBC has now revealed an official demo of the final version, which will be premiered on March 5th in order to let fans listen to a sneak peek of the final result:

Georgian-Greek singer Tamta Goduadze will represent Cyprus at Eurovision 2019 after having been selected internally by the broadcaster. Greek-Swedish composer Alex P (Alex Papaconstinou) is behind ‘Replay’, the track that Tamta will perform in Tel Aviv.

Sacha Jean Baptiste, who has previously worked with successful Eurovision entrants, such as Iveta Mukuchyan and Eleni Foureira, will be the in charge of the staging.

What do you think about Replay? How much are you looking forward to its release?