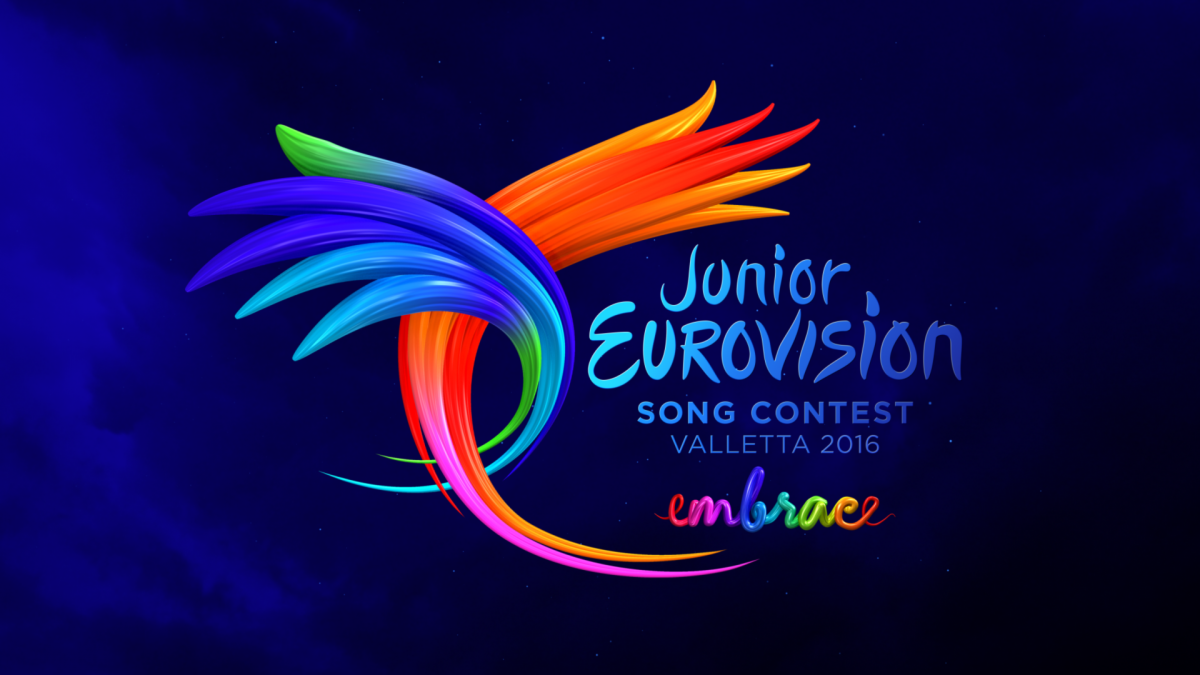 Earlier today, EBU has revealed the official set of countries which will compete at the Junior Eurovision Song Contest 2016 next November 20th in Valletta, Malta.

17 countries are taking part at the most popular song contest for kids in the world, where the list includes the absences of Montenegro, Slovenia and San Marino withdrawing after entering last year’s competition and Poland, Cyprus and Israel coming back. Some rumors that France would accept and get back into the competition were on and off, although this has not eventually see the light.

The show will be hosted by Maltese public broadcaster PBS at the Mediterranean Conference Centre and some other locations around the island. In changes to the format of the contest, the event will take place on a Sunday afternoon for the first time and participants can be between the ages of 9 to 14.