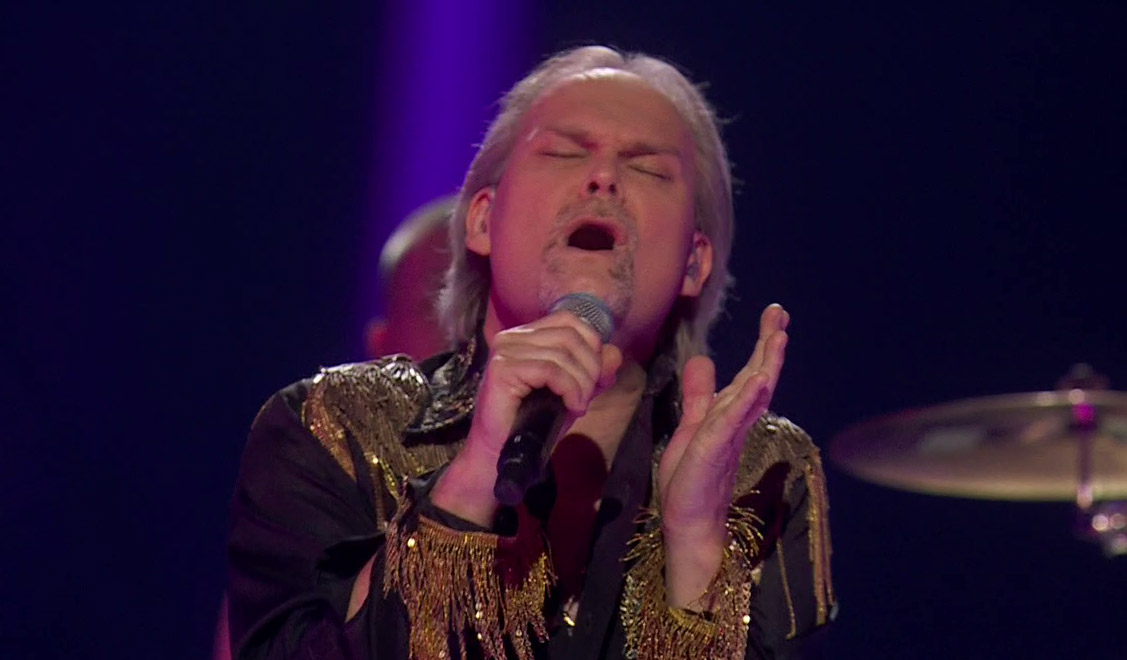 Jorn has just won the last ticket to the final of Melodi Grand Prix 2021 and will take part in the show on Saturday, 20 February with the song ‘Faith Bloody Faith’.

Norway has completed its line-up for the final of Melodi Grand Prix 2021. Jorn has beaten the rest of the contestants and has won the last ticket to the Grand Final, becoming the twelfth and last finalist of the contest:

NRK was initially going to give the public the opportunity to choose the last finalist of Melodi Grand Prix through online voting at a radio special broadcast. However, thanks to the audience figures obtained during the semi-finals, the Norwegian broadcaster decided to air a second chance show live on TV.

One of the most awaited moments of the Grand Final will be the performance of the Norwegian representative at Eurovision 2020, Ulrikke Brandstorp. The artist was offered to be one of the direct qualifiers for the grand final of Melodi Grand Prix 2021, something Ulrikke declined.

Who is your favourite to win Norway’s ticket to Rotterdam? Leave us a comment!