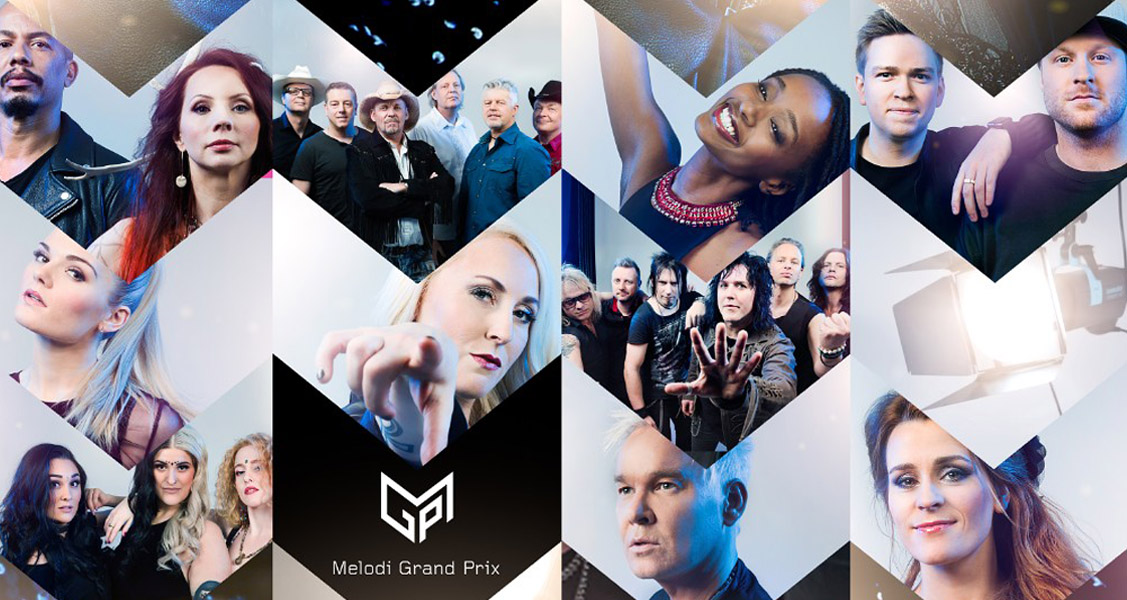 One of the big secrets from this year’s Eurovision national selection season to date was the 10 names that would be fighting to represent the Scandinavian nation at this year’s Eurovision Song Contest in Kiev. Moreover, the names are not alone, the snippets of all 10 songs are in this together – as Joe & Jake sang in Stockholm!  😉

As we already informed, the final of MGP 2017 will take place live from Oslo Spectrum on the 11th of March. The winner will be selected by the Norwegian audience divided into regions.

The 10 acts performing on this year’s Melodi Grand Prix stage, which were announced during a press conference held by NRK earlier today, are:

You can listen to video-snippets of each of the bidding songs via NRK’s official MGP site.

Will Norway get to improve last year’s unfortunate rank? Which snippet or snippets do you like the most and have the most chances to do well in the competition?

Stay tuned and tell us on our social media platforms!