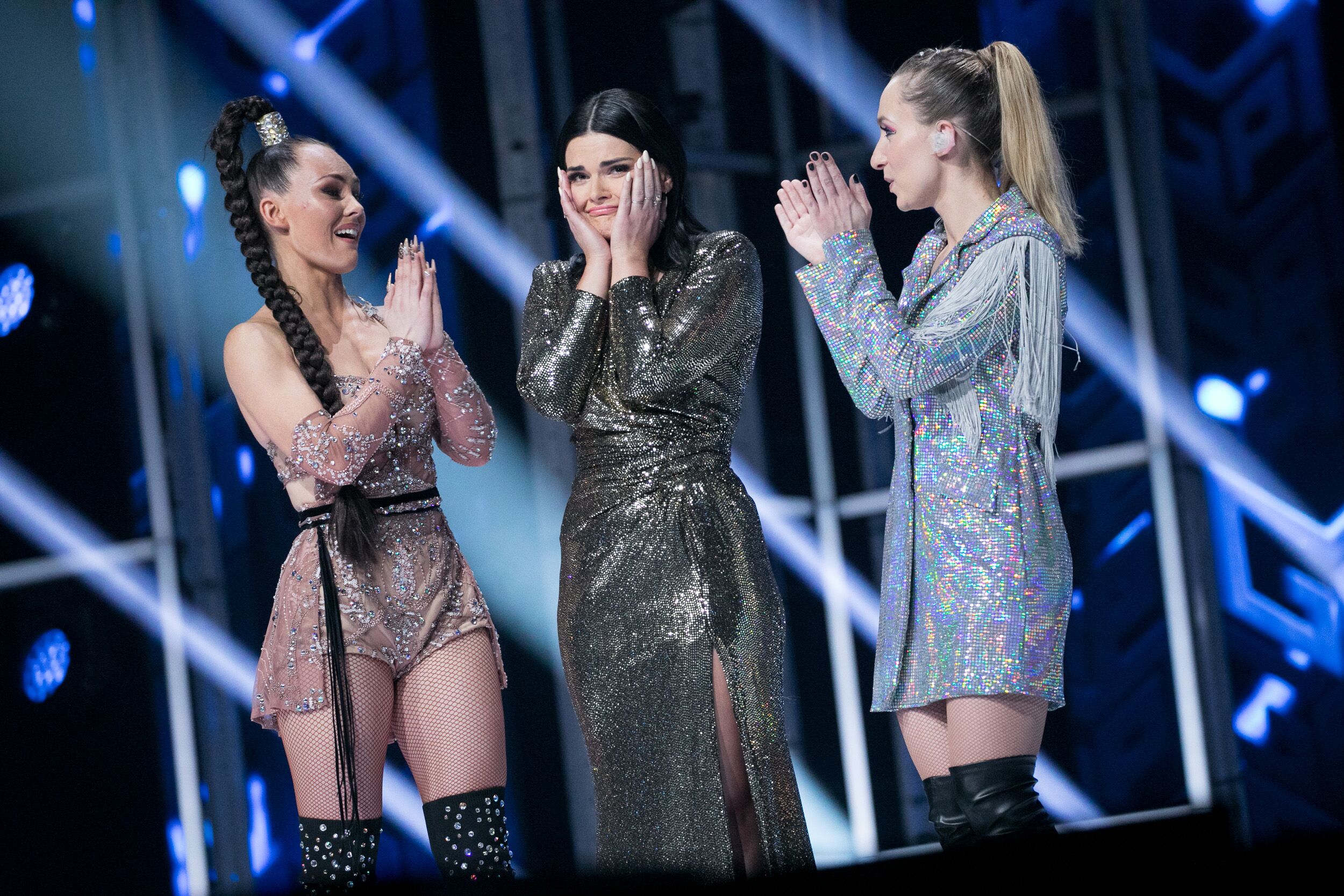 A great night was had in Norway that saw its 2020 Eurovision representative crowned in Ulrikke Brandstrop with her entry ‘Attention’, but it did not come without a cost.

For much of the run-up to the big show, the country had been excited in the format of Melodi Grand Prix 2020, where the televote would be the sole decider on the acts to advance through each of the five heats. So going into the final where it was planned to have three successive rounds of voting, fans were eager to vote for their favorites and show their support. There was even some marketing to international viewers that could participate by creating an online account.

After the first round of voting concluded, NRK had announced that the online platform had failed them and a back-up jury of 30 representatives were the ones to decided the four acts out of the ten that performed to advance to the next round of voting. Today, we have some more commentary from NRK on what had failed.

“We are very pleased with the show, and so we are very sorry for the technical problems. Before we can say anything more we have to evaluate and look at what went wrong, but it seems that it was 38 million emojis that made it crack.”

The show proceeded as per the plan from the point the voting failure was identified with fans able to vote on the top 4 and then again the top 2. We saw Ulrikke Brandstorp emerge victoriously. She will go on to represent Norway in Rotterdam at Eurovision 2020.