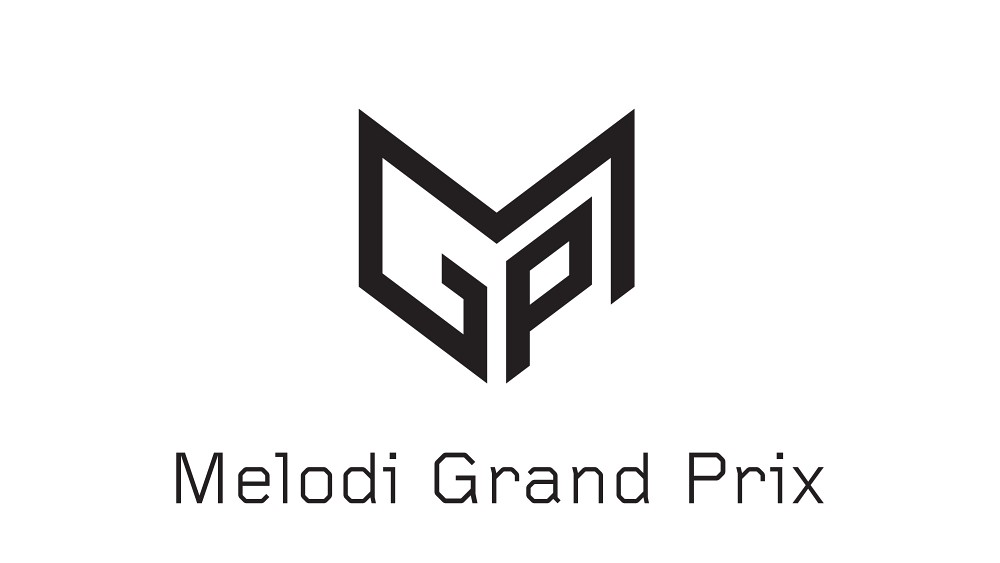 NRK has revealed more details about this year’s selection for Eurovision 2014!

Norsk MGP has been revamped, 15 artists will compete to get this year’s trophy and represent Norway in Copenhagen. The songs selection has started and the finalists songs have been selected by a professional jury formed by Vivi Stenberg,  Marie Komissar ,  Tarjei Strøm, Gisle G. Stokland and  Kathrine Synnes Finnskog.

The 15 selected entries will be presented at the end of January and will compete in three semi-finals and a final:

The audience’s comments will be analysed and a group of fans will express their ideas and comments during the shows.

Several reports about the artists will be launched on the official website of the broadcaster.