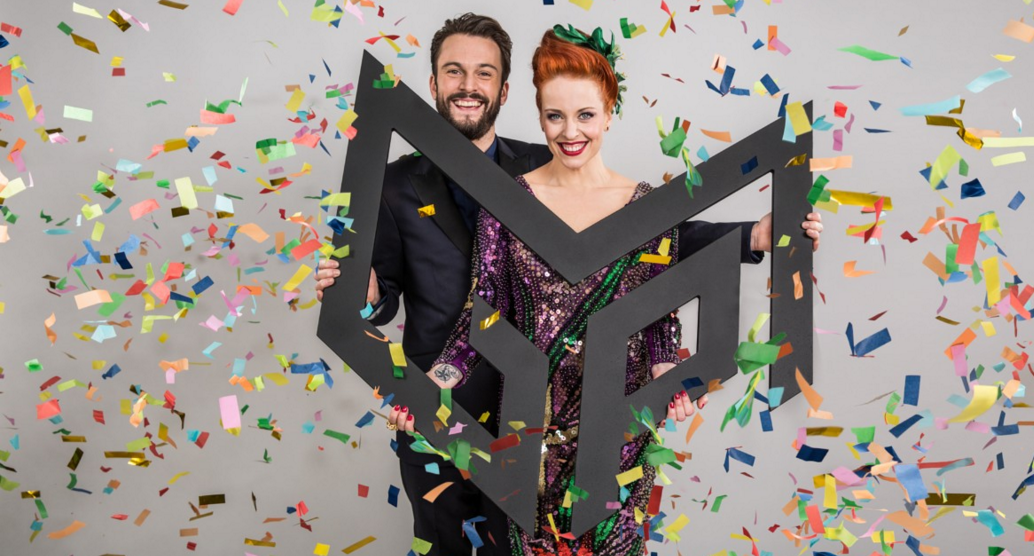 NRK has announced the date for the next year’s Melodi Grand Prix!

The final of the Norwegian national final 2016, to be hosted by SiLyA and Kåre Magnus Bergh, will be held on Saturday, February 27 in the Oslo Spektrum. The broadcaster has also revealed that a total of 10 acts will compete to represent Norway in Stockholm with their names being revealed in January.

Last year, Norway were represented by the duo Mørland & Debrah Scarlett, winners of MGP 2015. They represented the Nordic country with the song “A Monster Like Me” getting a 8th place at final.