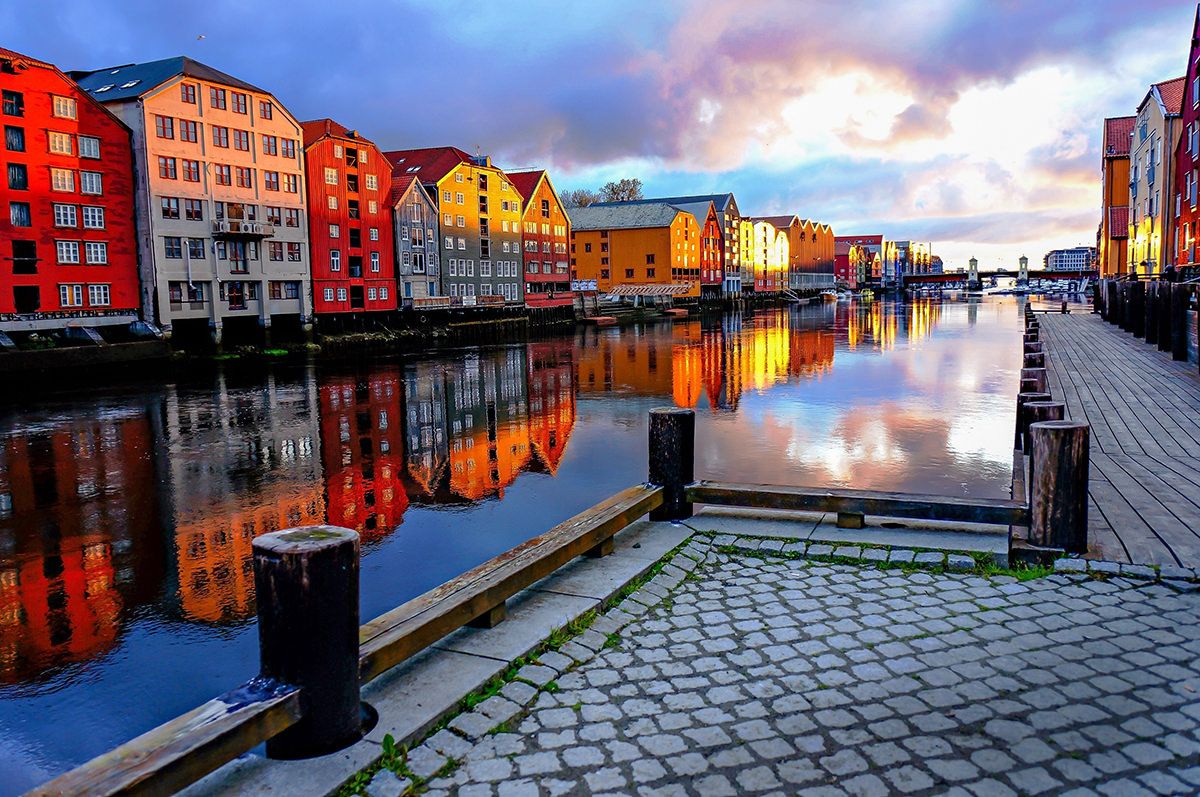 For the first time in over 30 years, Norway’s national final of Melodi Grand Prix will take place outside the capital city of Norway. Today, NRK confirmed that the February 15th event would take place in Trondheim.

The location change is part of the celebration of MGP’s 60 years anniversary in 2020.

“We are excited to take the national final to Trondheim next year. We hope the people of Trondheim are ready to create a massive celebration for everyone, near the middle of our sprawling country” says head of MGP, Stig Karlsen.

Trondheim is the third largest city in Norway, and the regional capital of Trøndelag county. The final will be held in the arena “Trondheim Spektrum”.

Moving the national final is far from the only change next year. Several steps are being taken to create an extra special celebration of the music competition:

“I can promise you great songs, amazing artists, pyrotechnics, confetti, fabulous hosts and everything you expect from MGP. And of course, we are so happy to welcome KEiiNO back to perform after the incredible year they’ve had,” Karlsen says.