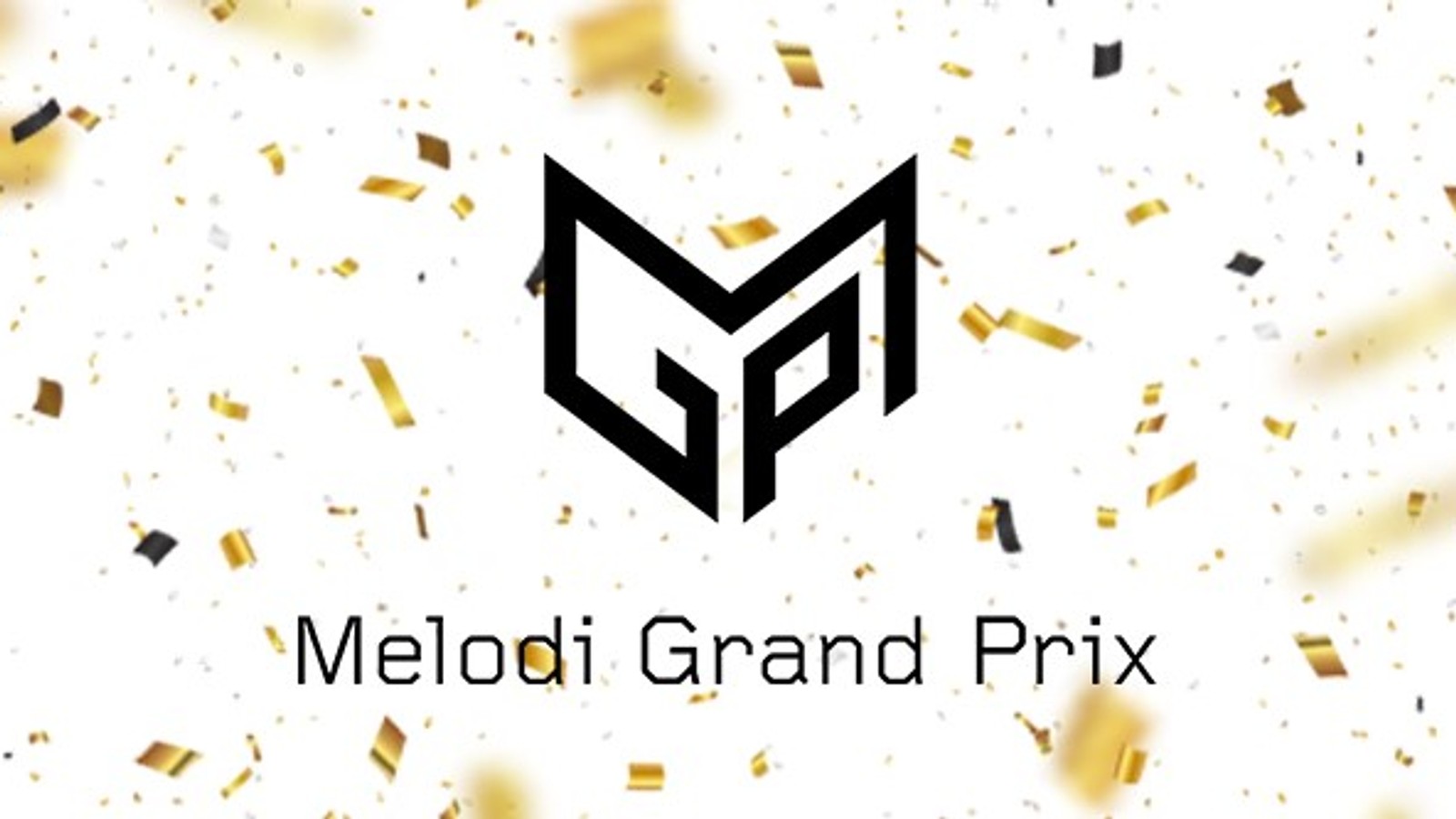 While Norway used 2020 to celebrate the 60th anniversary its beloved Melodi Grand Prix, fans were in for a six week extravanganza filled with 5 semi-finals leading to the grand final night in Trondheim. It was speculated that the expanded format was commemorative and that the one show format would return when the anniversary ended. However, NRK have recently announced they will stick with the expanded format for the 2021 event.

The 2020 Melodi Grand Prix winner, Ulrikke – didn’t get to take her soaring ballad ‘Attention’ to the Eurovision stage, and Norway will be keeping the spot for 2021 up for grabs. Unlike other countries who have confirmed their 2020 national final winner would be tapped to represent them in 2021, Norway is keeping an open field.

Songs can already be submitted to NRK if they meet the necessary requirements and the submission period closes this August.

– It is encouraged that the entered contributions have at least one Norwegian songwriter, as MGP wants to prioritize and promote the Norwegian music scene.

Of course, Melodi Grand Prix 2020 did not go off without a controversy. Fans will remember the voting failure that occured during the live Grand Final which resulted in a jury decided the four finalists advancing from the first round rather than a public vote that was swelling with enthusiasm. This expanded edition hopes to see NRK elevate the Norweigan music scene with the utmost attention after a year of canceled gigs and struggles many artists have had to endure.