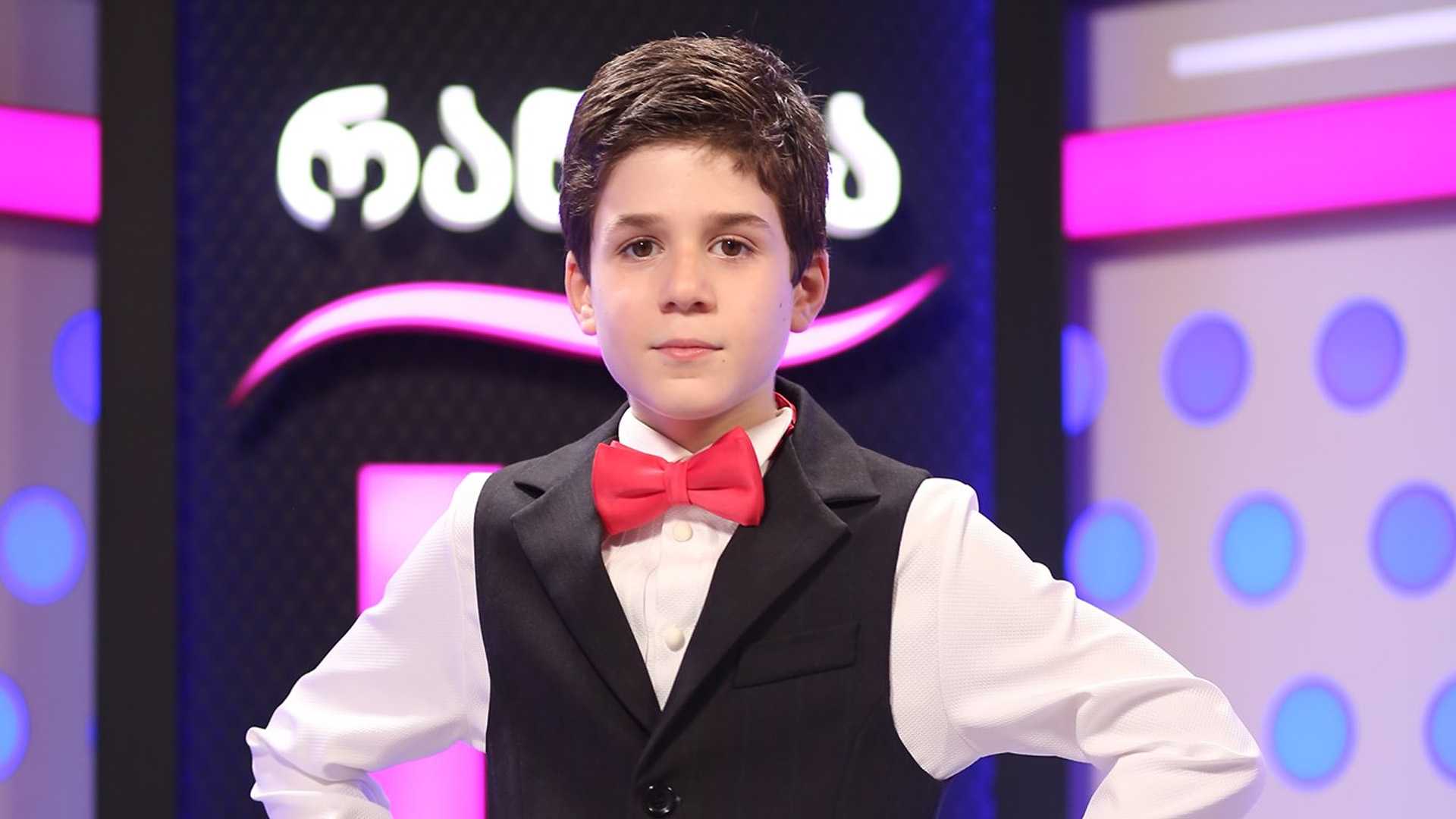 The Grand Final of Ranina, the Georgian national selection for the Junior Eurovision Song Contest has just been broadcast today with the triumph of Nikoloz Kajaia, who has won the prize to represent Georgia at Junior Eurovision 2021.

The song that the artist will perform in Paris at La Seine Musicale on December 19 will be revealed soon, as the national selection was aired pre-recorder and the team of the Georgian television GPB have been working on their entry and performance these past weeks.

These were the three finalists who have performed in the Grand Final in order to win the ticket to Junior Eurovision 2021:

You can watch the final of Ranina 2021 again below.

After the auditions, which took place months ago, the Caucasian public broadcaster selected ten artists between the ages of 8 and 14 to compete in the children’s talent show that will decide who will represent Georgia at the 2021 Junior Eurovision Song Contest.

The format consists of four rounds, each divided into two different shows. A total of five contestants reached the semifinals, but only three have gone through to the final.

At each gala, the jury panel, whose members have changed every week, gave each contestant different marks according to four skills rated during the participant’s performances: voice, acting, artistic and collaborative skills. In the end, there was a ranking based on the average of all four marks of each candidate.

Georgia’s debut in Junior Eurovision was in 2007, the year of their Eurovision first participation. A national final determined that Mariam Romelashvili would be in charge of carrying the Georgian flag with ‘Odelia ranuni,’ song that earned her the fourth place in the contest. Since then, they have won the contest three times: in 2008, 2011 and 2016, which means they’re the most successful country until the date.

Last year Sandra Gadelia represented the country with her song “You Are Not Alone”, finishing 6th with 111 points.