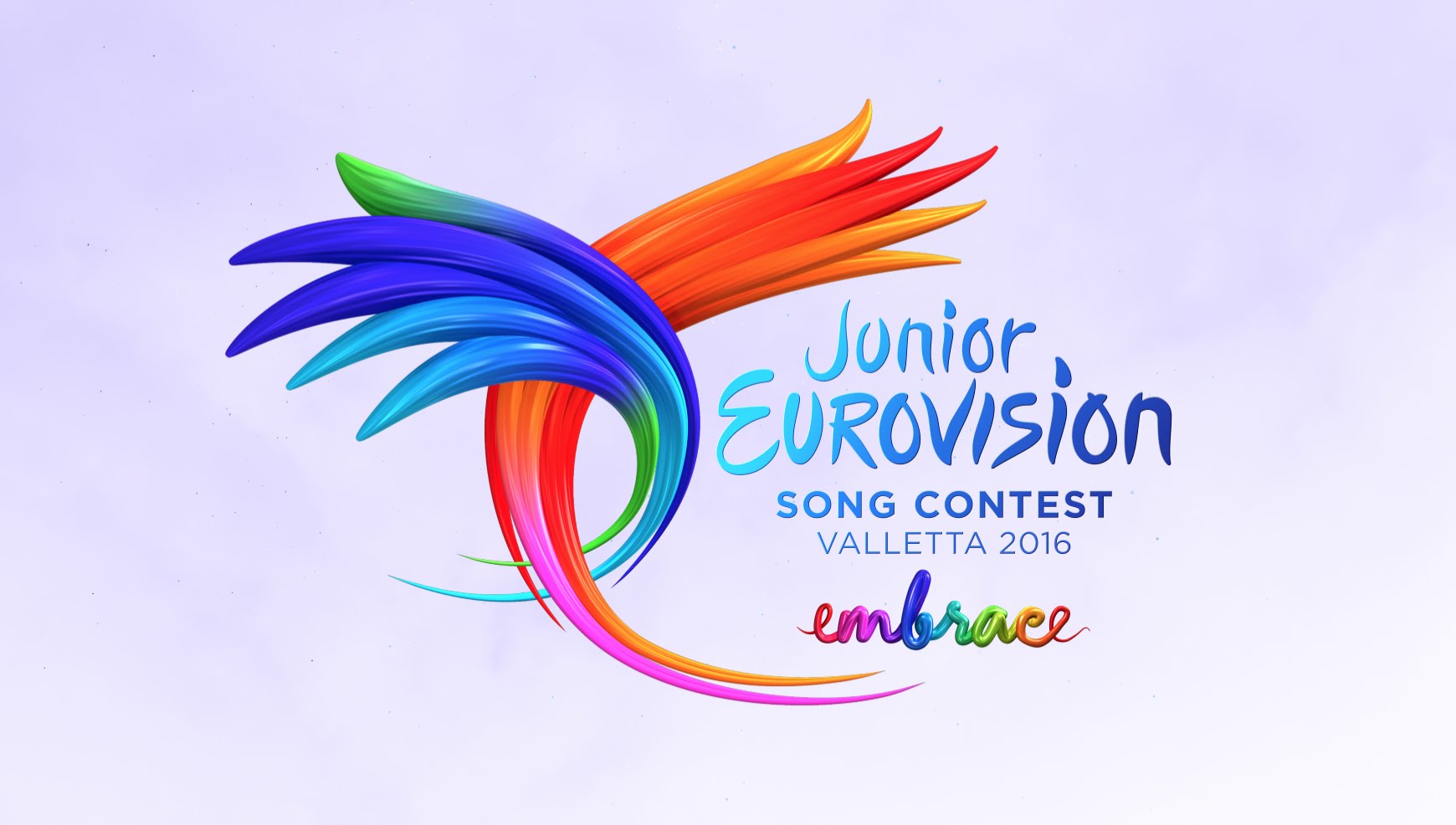 Junior Eurovision 2016 is set to be held on Sunday live from Valletta’s Mediterranean Conference Centre with 17 countries taking the stage and trying to conquer the hearts of the jury panel and each of the respective national juries.

As ESC+Plus team is covering the event from Malta, we have learnt and been informed by the Maltese broadcaster PBS that not only #Embrace, the theme-song for this year’s competition which was presented by Destiny in Stockholm, but also another common song which presumably, still not confirmed, will be titled ”We Are” and will be performed by all 17 singers as an interval act.

Embrace will performed by Destiny herself during the opening act of the show. Chukunyere will also sing her new song Fast Life (Ladidadi) which was written by the same team behind Bulgaria’s 2016 entry ”If Love Was A Crime”, also to be executed by Poli Genova on stage.

Jedward, the twins who went on to represent Ireland at the Eurovision in 2011 and 2012 respectively, will serve as members of the jury panel and also will perform her latest track ”Hologram”.

A great show is coming ahead in 2 days time, so stay tuned to ESC+Plus for more news and details from Valletta!