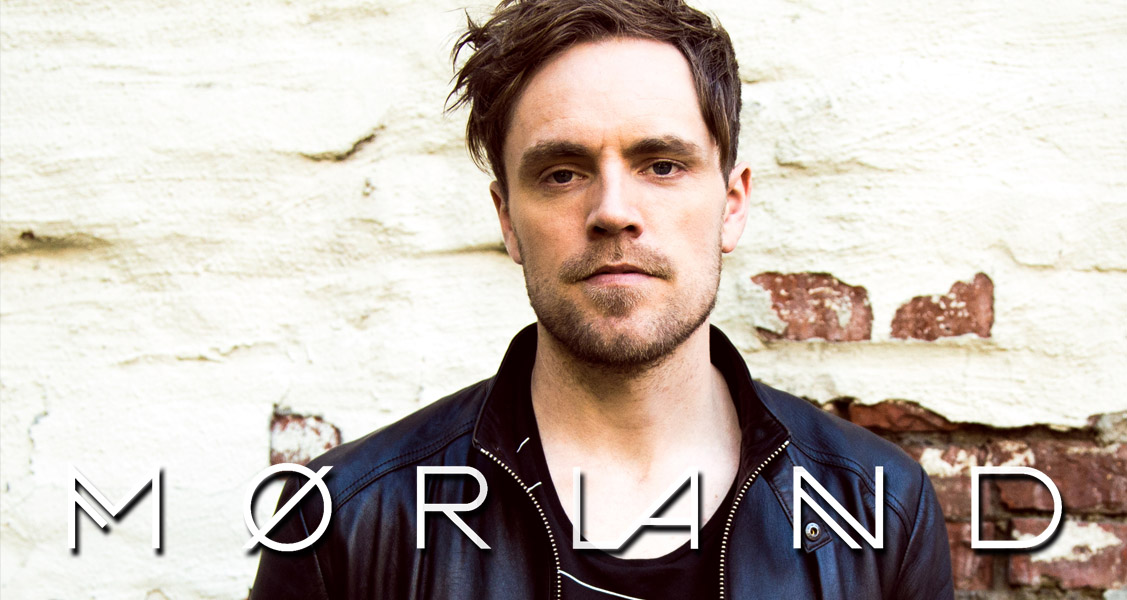 Half of the duet who represented Norway at Eurovision 2015 has just released a new single. Mørland, also composer of “A Moster Like Me”, presents his first solo track “No Firewall”!

“The song is inspired by a close friend of mine and is about starting from square one after ending a relationship. Suddenly your all alone, without the safe environment you are used to. You don’t know we’re the road leads next – It’s exciting and scary at the same time.”, says Mørland. 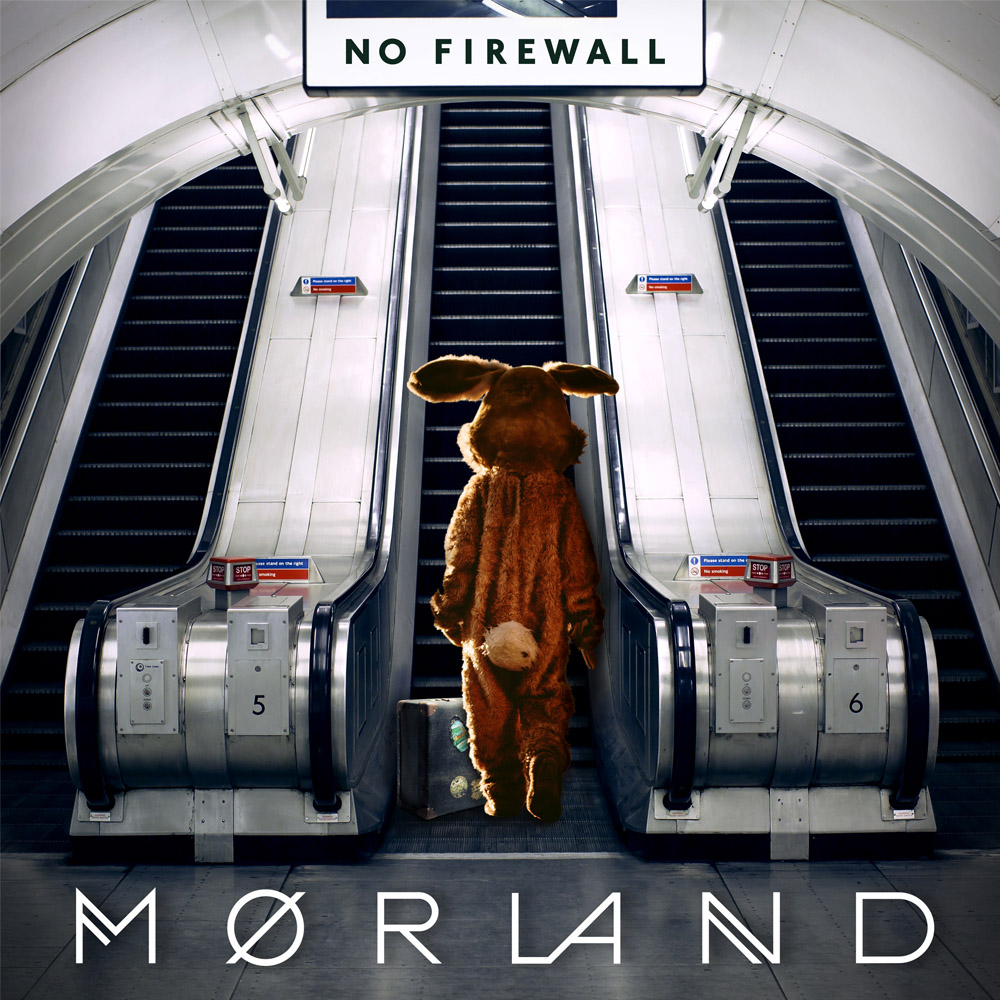 Mørland took the Norwegian people after winning the Norwegian Melodi Grand Prix along with Debrah Scarlett. The duet reached an impressive 8th place at the Grand Final of Eurovision 2015 and “A Monster Like me” has now sold to gold and passed 4.500.000 plays on Spotify.

With “No Firewall” Mørland shows a new side as a songwriter, and it moves into a more up-beat territory than “A Monster Like Me”, but still driven by Mørland’s unique vocal. The dynamics in the song builds up throughout, and ends with an epic final chorus.

What do you think about Mørland’s new single?