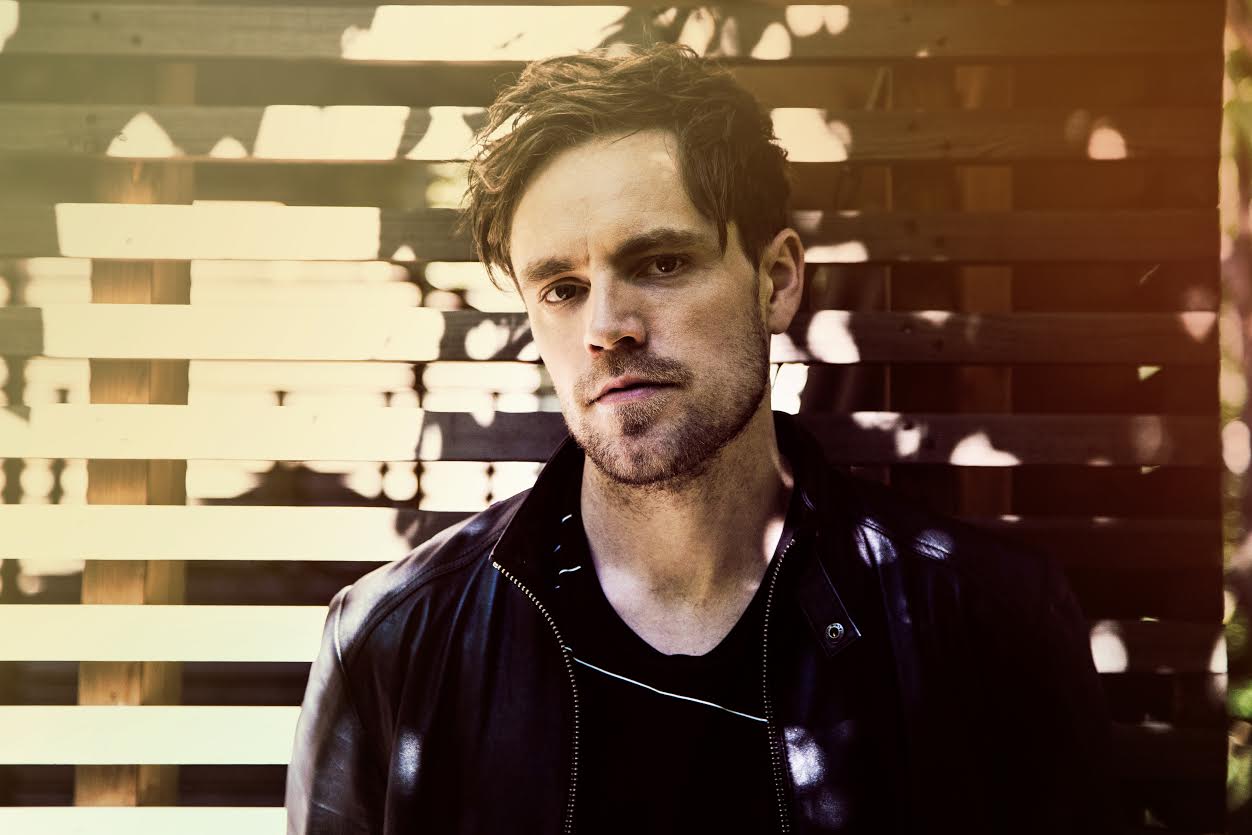 The talented singer and composer Kjetil Mørland, who represented Norway at Eurovision 2015 in a duet with Debrah Scarlett,  will be releasing his first solo album next week.

A great part of the world witnessed Mørland perform his debut single “A Monster Like Me” when he represented his country in Eurovision last year. The single has now sold to platinum in Norway and exceeded 6,5 mill streams. Ironically Mørland is not a big fan of music competitions and his intention was always to enter Eurovision as a songwriter only, but after having heard his demo the Norwegian delegation managed to convince him to take part.

Kjetil recently moved to Oslo to establish himself as a solo artist where he has spent the last year recording and producing his debut album “Make a Sail” in his based studio. The album holds a lot of the melancholy many will recognise from “ A Monster Like Me”, but Mørland also show other sides as a songwriter with uplifting and energetic moments that give associations to his fellow country men AHA, and his self confessed British inspirations Lennon/McCartney, ELO and The Shins to mention a few. With a unique voice he delivers very personal lyrics carried by beautiful pop melodies. 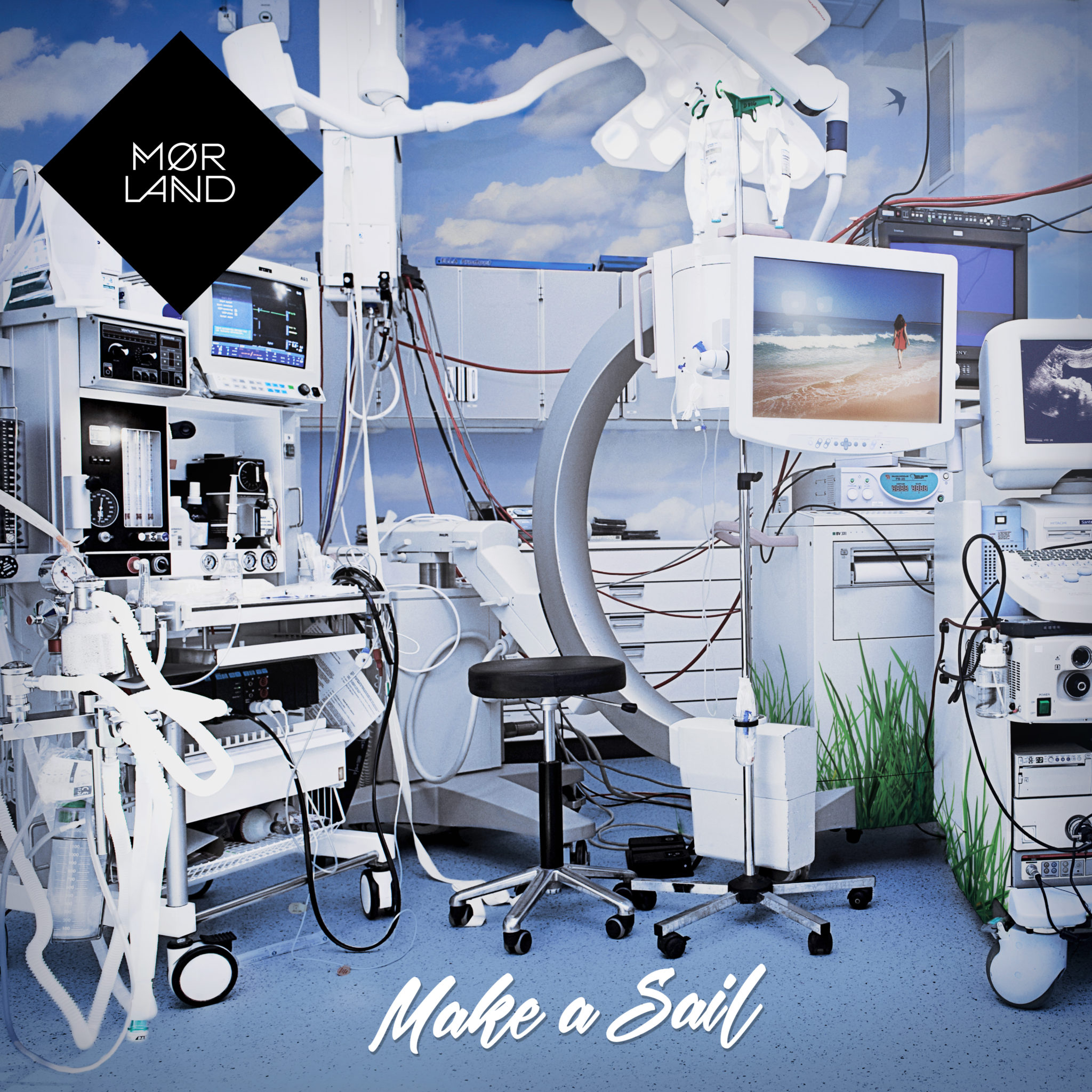 “There is a running theme through this album. It is in many ways about finding hope in a hopeless place. Many of the songs I wrote after having lost my mother. She had been ill for several years and we became very close. She had a fundamental positive outlook on life and didn’t want us to mourn for her. I think this is also reflected in the uplifting parts of the album. There is an underlying sense of hope running through the music”, says Mørland.