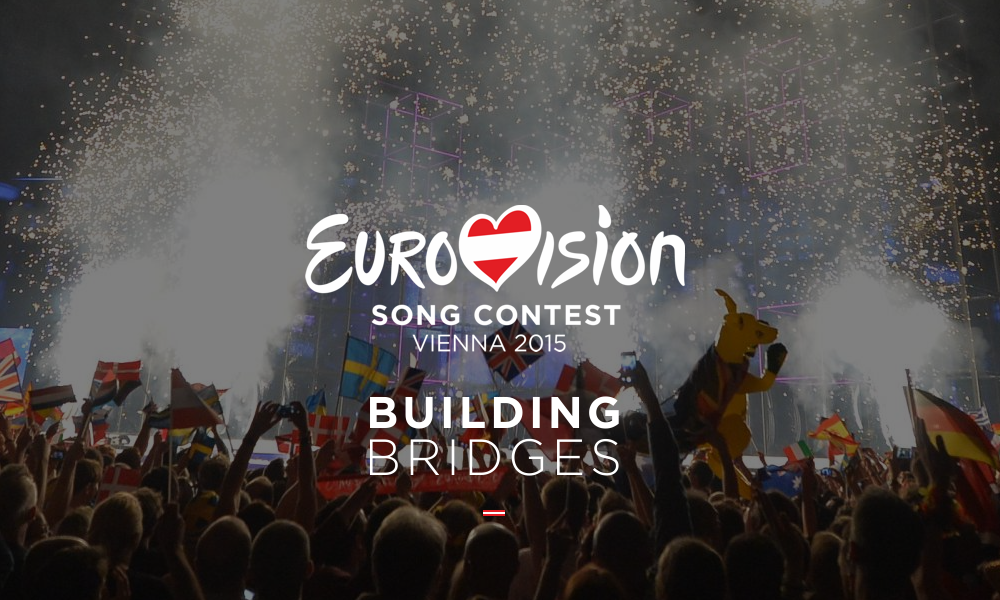 It has been a day full of confirmations for the upcoming Eurovision!

ESC+Plus announced the returning of Serbia earlier today and we can confirm now the participation of Spain, Israel and a new returning country, Bulgaria.

After some rumours saying Isarel would be out of next year’s competition due to the difficult situation the are suffering, they have finally confirmed participation in Viena so, it is supposed nor Lebanon nor Morocco will take part in the competition. On the other hand, Bulgaria is back to Eurovision after a year absence due to financial difficulties.

The Eurovision Song Contest 2015 will take place on May 19, 21 and 23 in Viena. 35 countries have confirmed participation until the date including Bosnia & Herzegovina and Cyprus which are back to the contest after two and one year absence respectively.