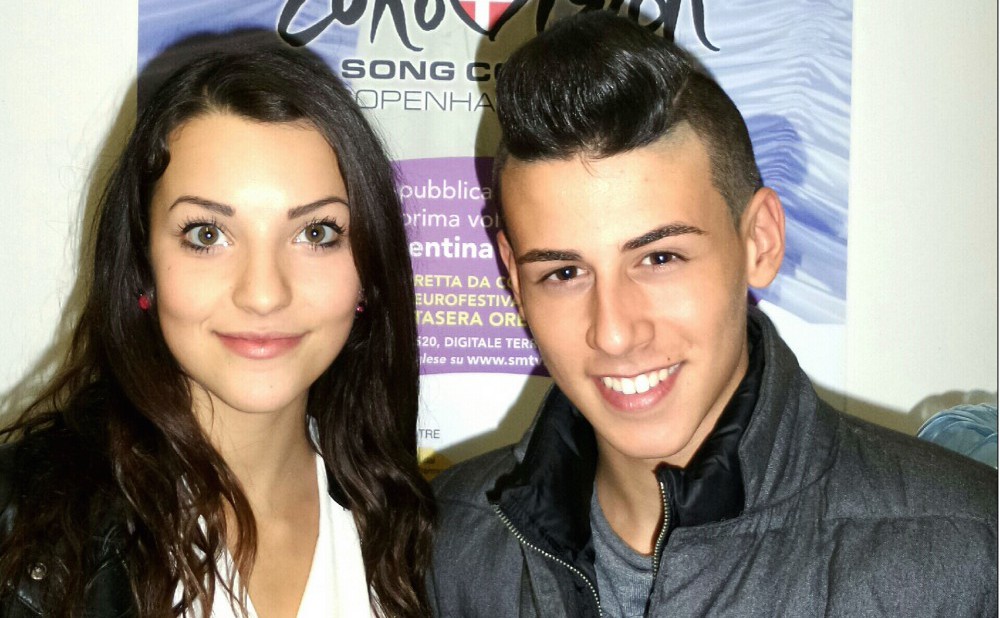 According to the reliable Italian web-site “Sorrisi e Canzoni”, a duet formed by Michele Perniola and Anita Simoncini will represent San Marino at Eurovision 2015.

Michele Perniola and Anita Simonici are already well-known by the fans of Junior Eurovision. Michele represented San Marino at last year’s competition with the song “O-o-o Sole Intorno a Me”, he came 10th. Anita represented her home-country just a few days ago as part of the girl band “The Peppermints” coming 15th. Both songs and participations were headed by Antonello Carozza (Queens Academy).

The official announcement will take place today at 12.00 during a press conference held in San Marino city. Michele Perniola and Anita Simoncini together with their mentor Antonello Carozza will take part in this press conference where SMTV will reveal all the details concerning the Sammarinese participation.

This is the first time a participant takes part at Junior Eurovision and Eurovision the same year, Anita will turn 16 next April.

Michele Perniola: ” I feels as Sammarinese as Italian, it’s a very big honour for me being part of Eurovision 2015.”

Anita Simoncini: “It is a big responsibility for me but I am really excited about my Eurovision 2015 participation.”

It seems the song will be mainly composed by Antonello Carozza. 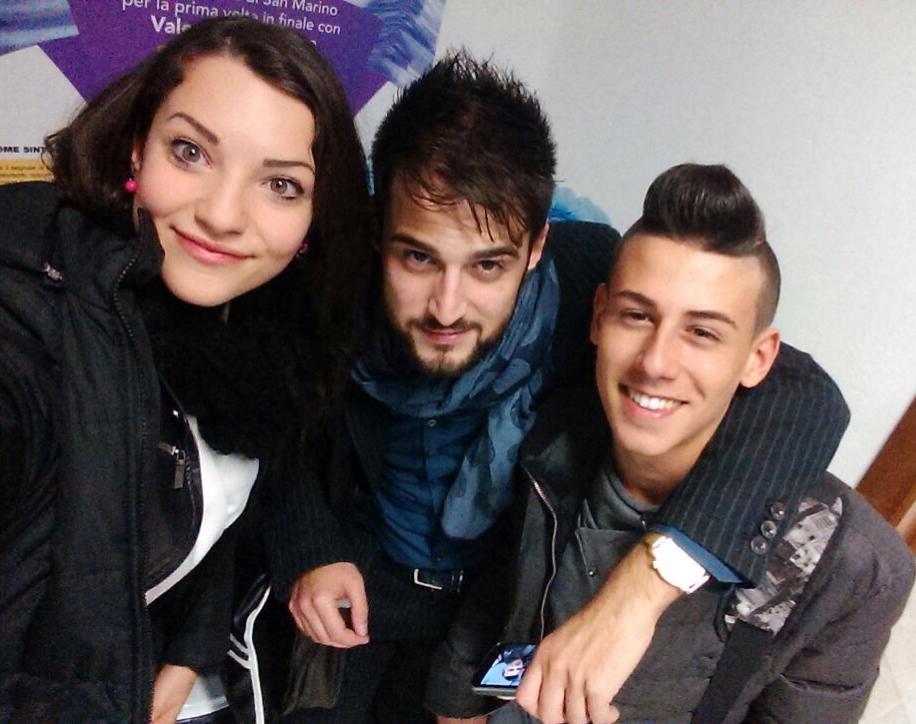