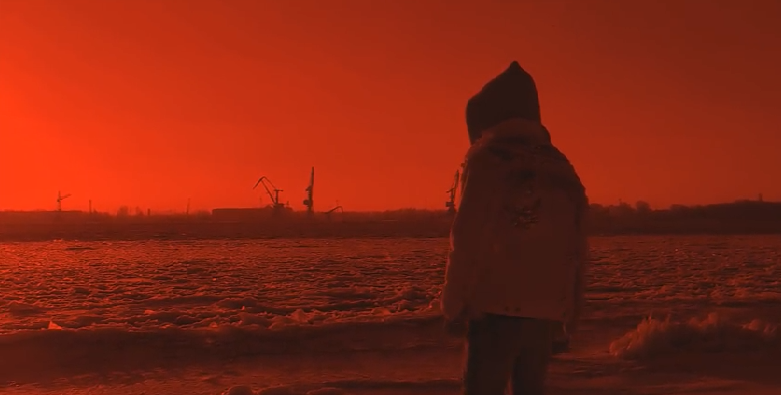 Markus Riva has achieved a number 1 single on the Latvian iTunes chart with his song “Dynamite”, which he hopes will finally take him to Eurovision this year as he bids to represent the Baltic country. He will take part in Latvian national selection, Supernova, which will kick off officially next month.

It is the fourth year in a row that Markus has entered the selection process for Latvia, and the news of the hit single this time will be good news already for him, who sadly didn’t make the Supernova final last year with his song “I Can”.

This year, the national selection Supernova, are using Spotify as part of the voting pre shows, with every single play on the streaming site as a vote in the selection, so Markus being such a big star in Latvia, Russia amongst other eastern countries is bound to do well with the Spotify vote. You can listen to the other songs below: 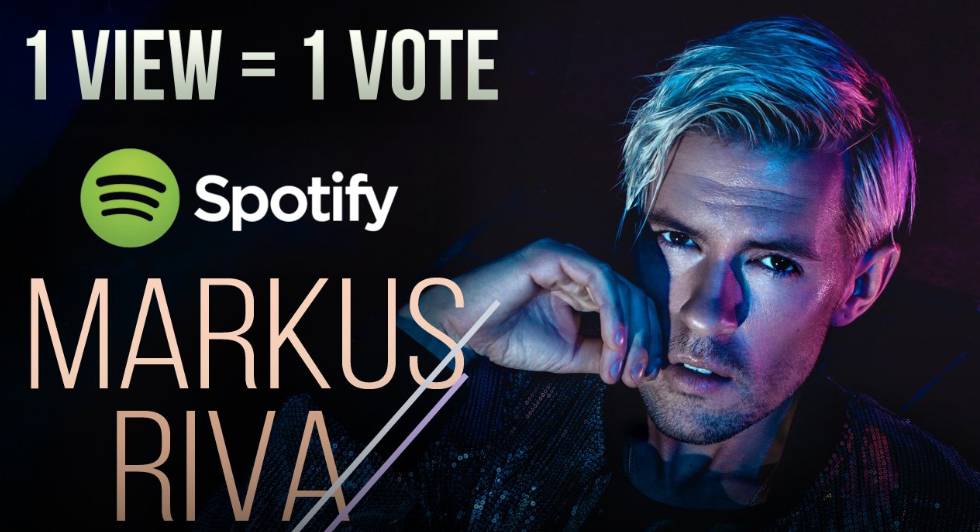