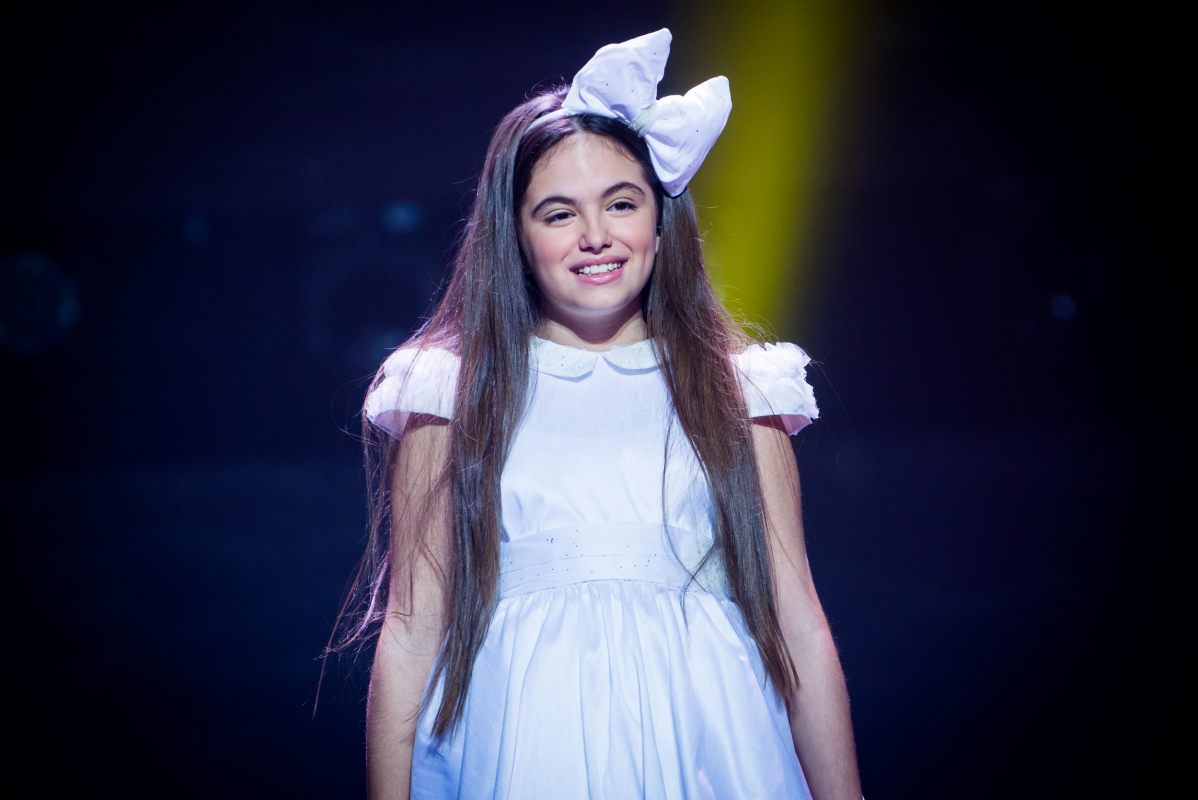 Second and third prizes winners have been Ukraine and Belarus. Sofia Tarasova (Ukraine) with the song We are One has got the second prize becoming the runner-up of the competition and Ilya Volkov (Belarus) with the song Poy so Mnoy has got the third place.

The winner has been decided by a mix of professional jury, junior jury and public votes. The results are as It follows:

Her dream came true when on July 2011 she went through an audition in Rome for the famous program Ti Lascio una Canzone and she was chosen, she sang the song “Proud Mary”. There, she had the opportunity to sing with Alessandra Amoroso , Alex Britti and Little Tony.

After some time, Gaia was competing in the program “Show Biz” for the ticket to “San Remo Junior 2012” and in April she was chosen to represent Malta in that festival wich took place in Milan. She won the first prize in her category consequently she was honoured with the International Achievement Award at the 2013 Malta Music Awards.

Gaia has also taken part in the national Italian television talent show called Italian Talent Lab where once again she was crowned the overall winner. More recently, Gaia triumphed in the prestigious Italian television show called Una Stella Sta Nascendo.  Her song Noti u Kliem was adapted to the Italian language and recorded in Rome.

On September, PBS announced that were back to Junior Eurovision with the internally selected Gaia Cauchi.

MORE ABOUT THE JUNIOR EUROVISION 2013 WINNER CAN BE FOUND ON OUR SPECIAL SECTION WITH PICTURES, MUSIC, VIDEO AND BIOGRAPHY.

ALL VIDEOS FROM THE SHOW CAN BE FOUND HERE

WATCH THE SHOW AGAIN AND AGAIN BELOW: