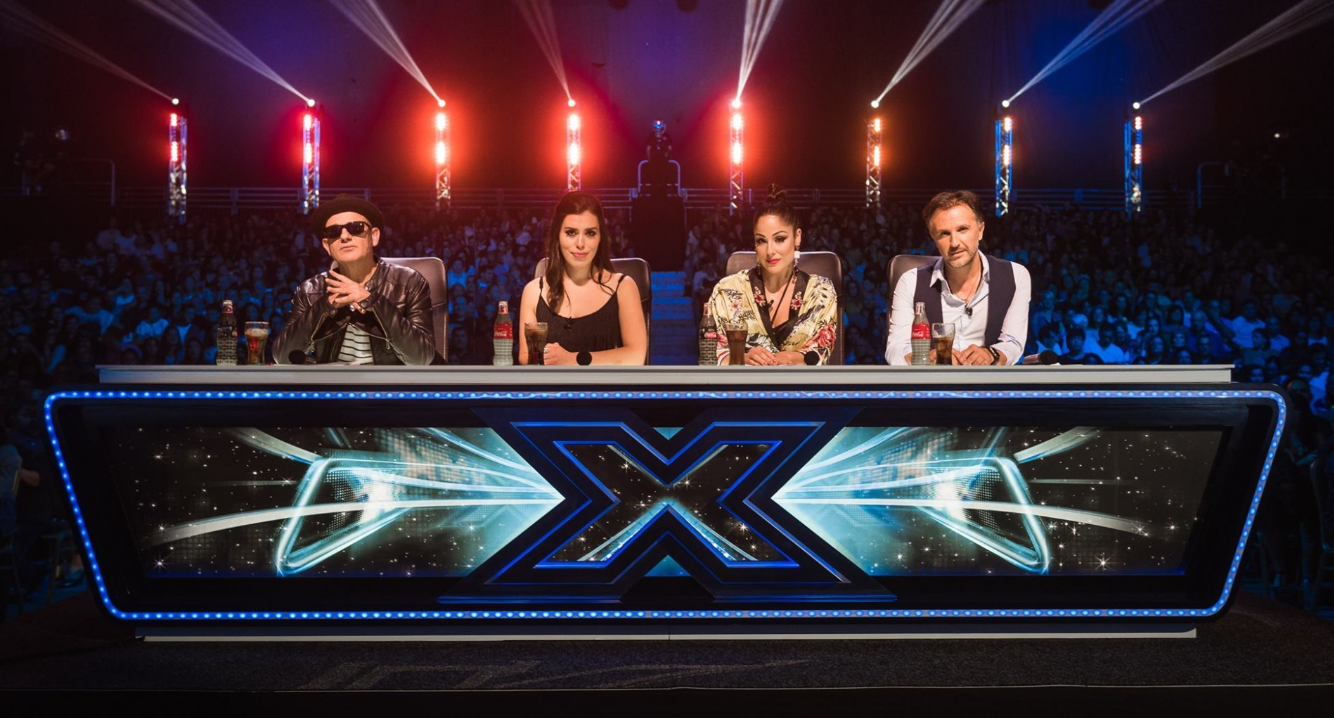 A few minutes ago the first live show of X-Factor Malta has taken place. Two candidates were eliminated while ten hopefuls remain in the race to wave the country’s flag at Eurovision 2019.

After several weeks of auditions and pre-recorded broadcasts, the X-Factor live shows kicked off yesterday at the Malta Fairs and Conventions Centre.

The candidates were divided into four groups, each of which assigned to a jury member:

Then, it was announced that the act with the least amount of votes was the band Kayati, so they were automatically eliminated. A sing-off between Franklin Calleja and Xtreme later determined the last qualifier. This decision was up to the jury panel, which eliminated Franklin Calleja. That means Xtreme made it through to the next show of X-Factor Malta.