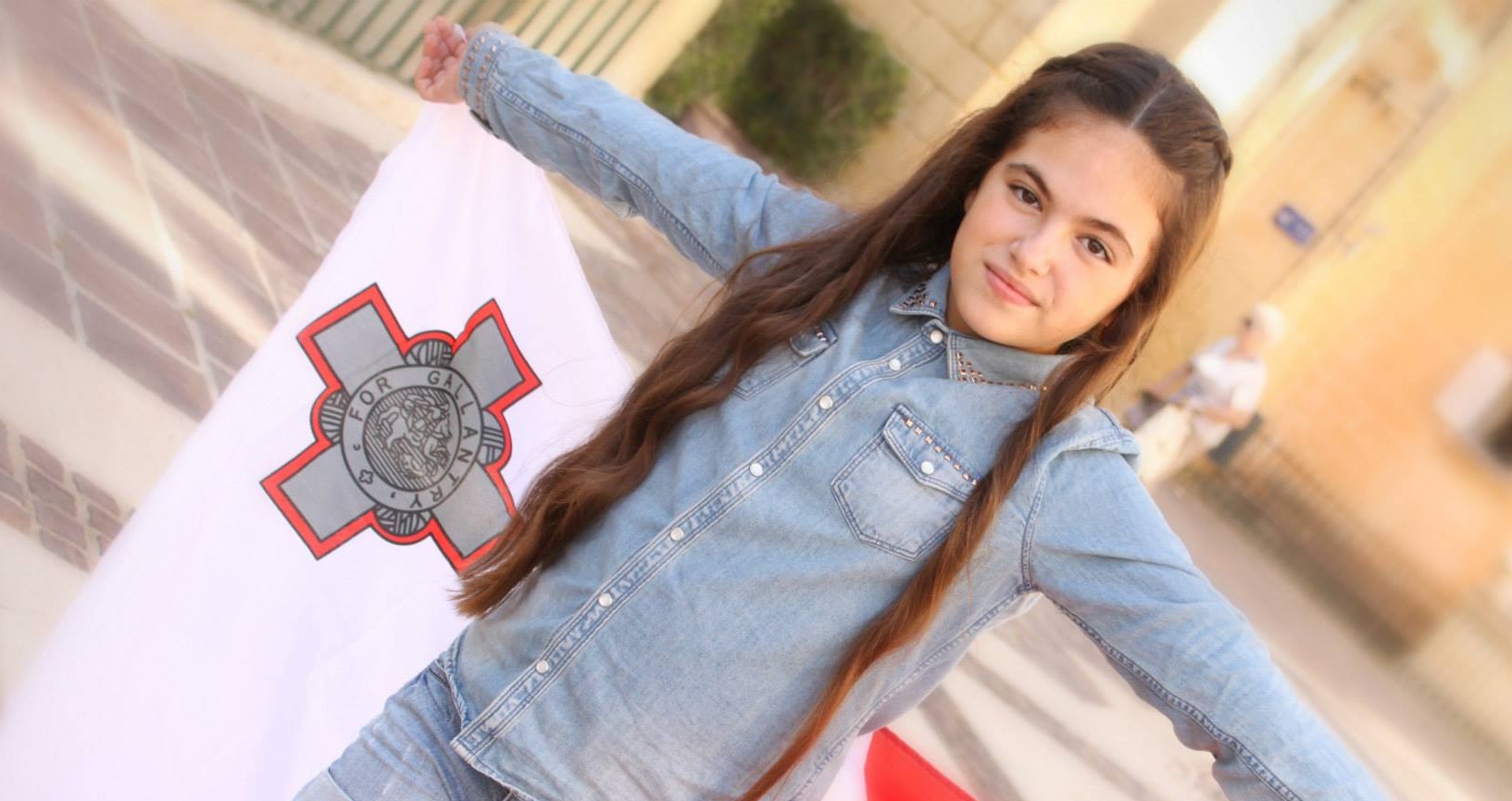 PBS has confirmed during the last news that they are opened to host the next year’s Junior Eurovision after the victory of Gaia Cauchi.

EBU announced some days ago that the winning country of Junior Eurovision will have preferences to host the contest the following year and It is said that PBS and EBU have already started some conversations about It. So, Malta is most likely to host Junior Eurovision 2014.

Malta debuted in the beginning of the contest (2003) and has participated 8 times. Malta has got their best result today, winning Junior Eurovision with Gaia Cauchi performing “The Start”: