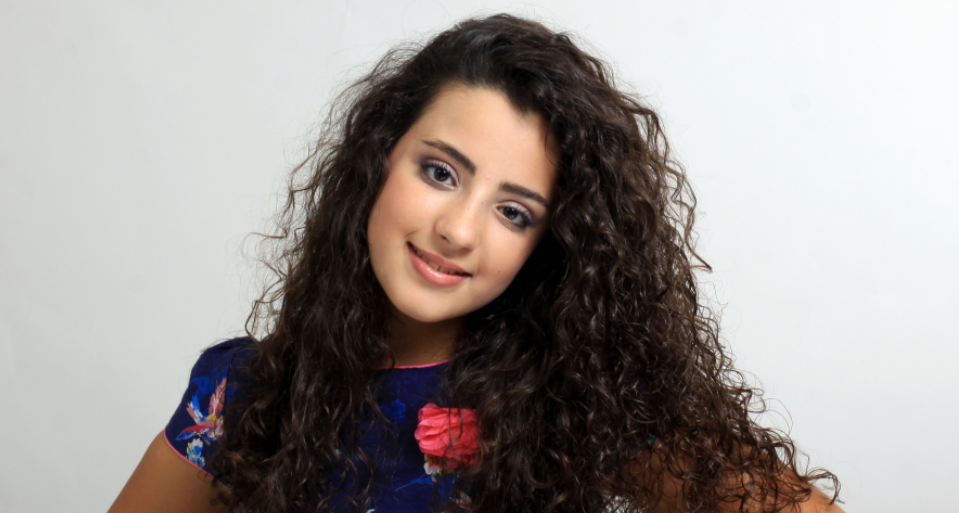 13-year-old, Christina Magrin is quickly becoming a household name to many after representing Malta at the 14th edition of the Junior Eurovision Song Contest, held in Valletta, with the song “Parachute” which she co-wrote with Matt ‘Muxu’ Mercieca and Florent Boshnjaku.

In the aftermath of that spectacular showcase, Christina has returned to her everyday life focusing on her school work, and keeping her grades in check. That said, she has also been busy in the studio working on new material with some of the world’s leading songwriters, in preparation for the release of her debut album in a couple of months’ time.

The 2nd single off the young singer/songwriter’s debut album, is co-written with Matt ‘Muxu’ Mercieca, and Cyprian Cassar, the latter of which is also responsible for both the melody and the production of the song. People will have an opportunity to listen to the song on the 18th February, during the Malta Eurovision Song Contest 2017 where Christina is a guest star.

The 1st performance of the new single, will be extraordinary and is set to involve students from the ‘The Voice Lab’, as well as an intense choreography by the Southville Dancers. The original song will be then be made available through most major platforms starting as from March, where it will also be accompanied by a music video, produced by Angie Laus.